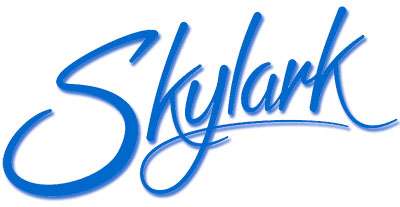 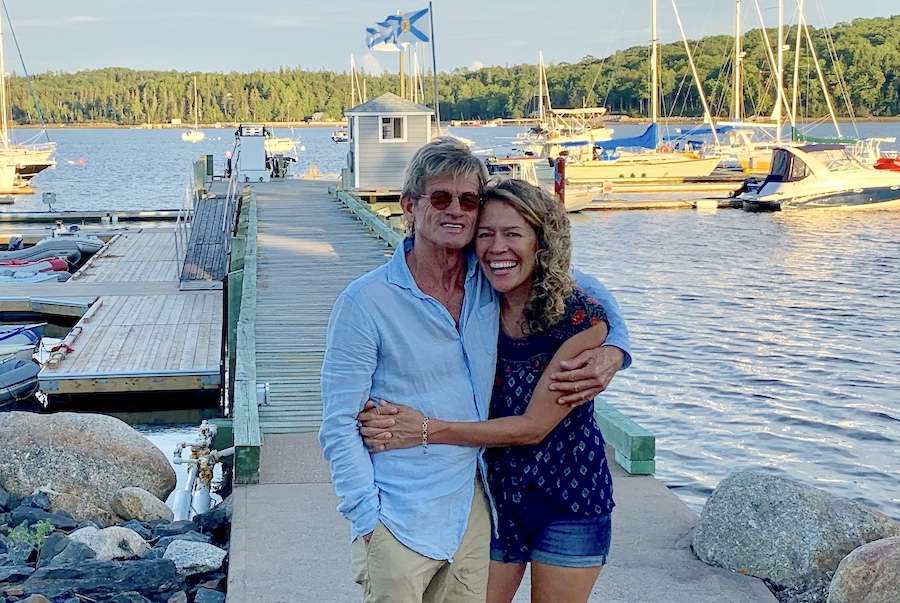 Crew Profiles:
Skipper Alan Weeks hails from South Africa. After a career in geological exploration, he managed a large construction company but finally returned to his first passion - sailing.

Alan has been involved with the oceans from a very early age. His father was a professional diver and passed a love of the seas on to Alan. Since earning his Yacht Master's Offshore License, he has logged tens of thousands of ocean miles on the north and south Atlantic, the Indian and Pacific oceans and the Mediterranean and Caribbean seas.

Twenty years ago, Alan sailed into St Vincent and the Grenadines on his 40 ft sloop and has continued to sail in these waters on many types of vessels enthusiastically sharing the experience with his guests. He enjoys free diving, surfing, wake boarding ,and kite boarding. Although he has an adventurous spirit, as your skipper, your safety is always his first concern.

Liz, your first mate and hostess was born in Jamaica and moved to south Florida as a teenager. She became a cosmetologist, a profession in which she excelled. She has natural ability to pamper others with an artistic flair. She has been sailing since meeting Alan in 1998.

Both Liz and Alan enjoy fine dining-so food on SKYLARK will be delicious and beautifully presented. Liz's cuisine is diverse and international, having been developed through her extensive travels. Her other interests include exploring above and below sea as well as the tranquility of photography and watercolor painting.

3rd Crew as needed: Mate / Steward Spencer was born in Canada but has mostly lived in the US. He is an all-round mariner who is very service oriented, with a gentle & patient manner, sensitive to guest needs, and fun to be around. Charter guests love him! 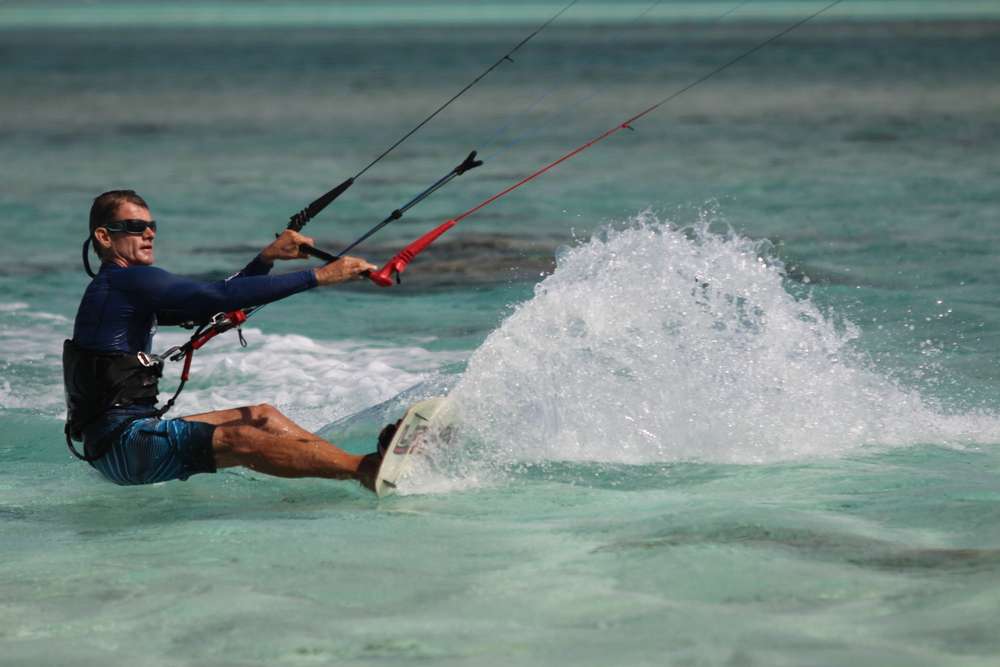 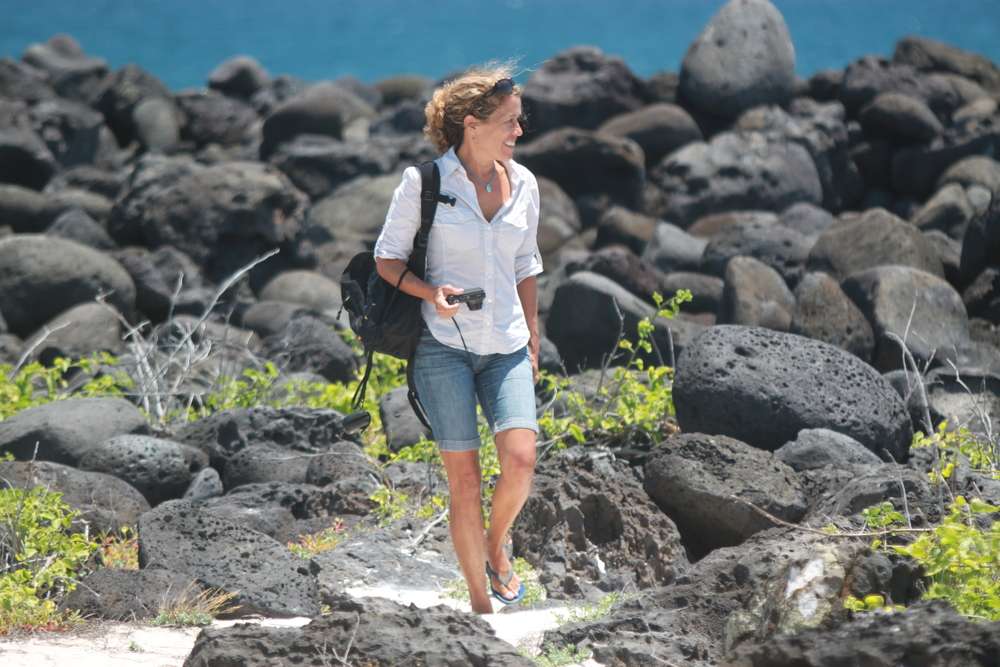