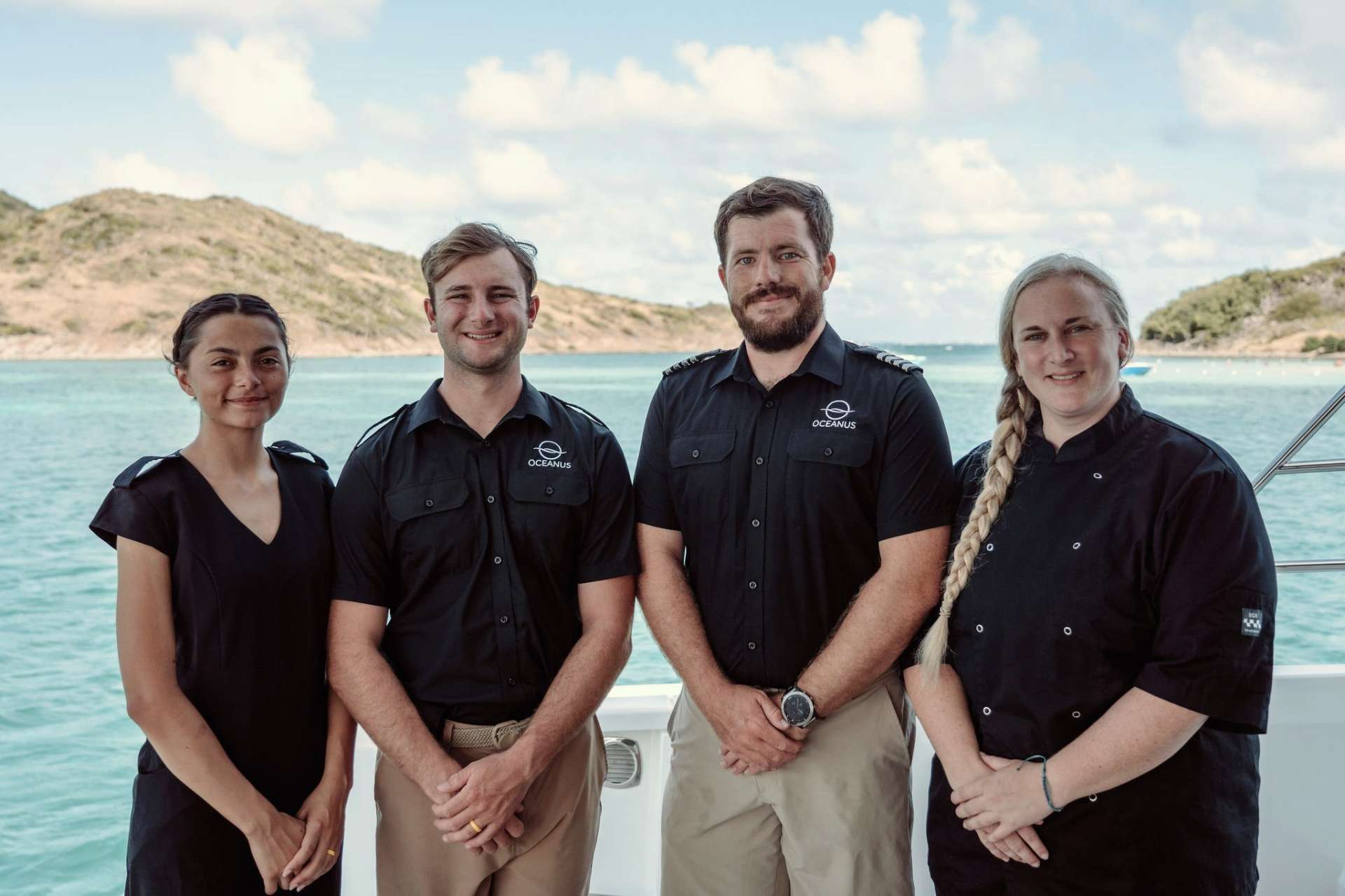 Crew Profiles:
Captain James Brown:
Cumbrian born James, found a love for the water during his teenage years. He sailed from Liverpool to Norway at the age of 16; this opportunity turned into a passion for James, where he began working as crew on an Atlantic crossing and teaching kids on a voluntary basis on a 72ft ex round the world racer. He then moved to Greece to teach sailing on smaller yachts, where he met Isabella and decided to take a role as a captain alongside her in the Caribbean islands in 2017. He cruised St. Martin, Anguilla, St Parts, St Vincent & the Grenadines, BVI’s and the Bahamas.
James holds his PADI Assistant Dive Instructor, and shares a love for the ocean with his partner Isabella.
James’ Hobbies include: Wakeboarding, Diving & hiking, as well as baking all kinds of sweet treats in the galley.

Chef Isabella Brown:
Isabella hails from the Isle of Wight, a historic yachting hub. She found a love for all things watersports from a very early age and alongside that, was taught everything in the culinary arts by her father, who had been a chef at her age. She worked in high end private chalets in the French Alps, taught watersports to kids in Kos, Paddleboarding and SUP Yoga to guests in Syvota, before meeting James and taking on a crew couple role in the Caribbean Islands in 2017. She has cruised St. Martin, Anguilla, St Parts, St Vincent & the Grenadines, BVI’s and the Bahamas.
Isabella holds her PADI Rescue Diver, and has a keen eye for photography.
Her hobbies include; diving, skiing & collecting vintage cameras

Mate Tim Mey:
Having most recently worked in the BVI's at well known The Moorings, Tim's love for catamarans is evident as soon as one steps onboard OCEANUS. 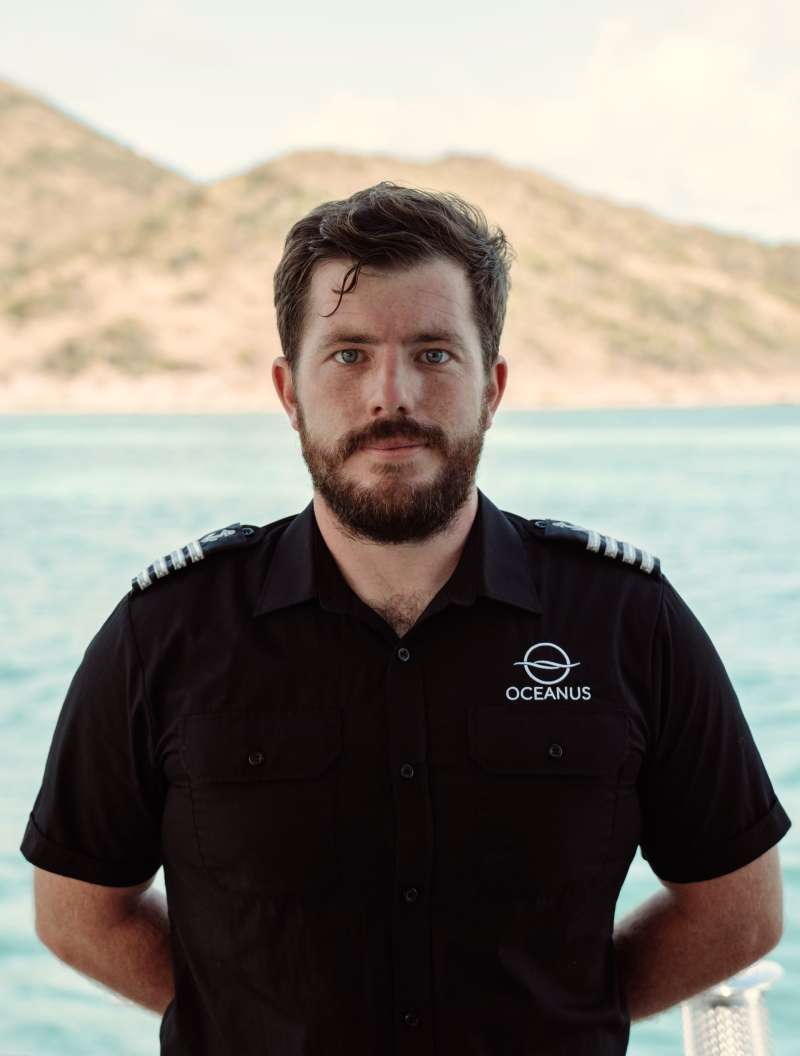 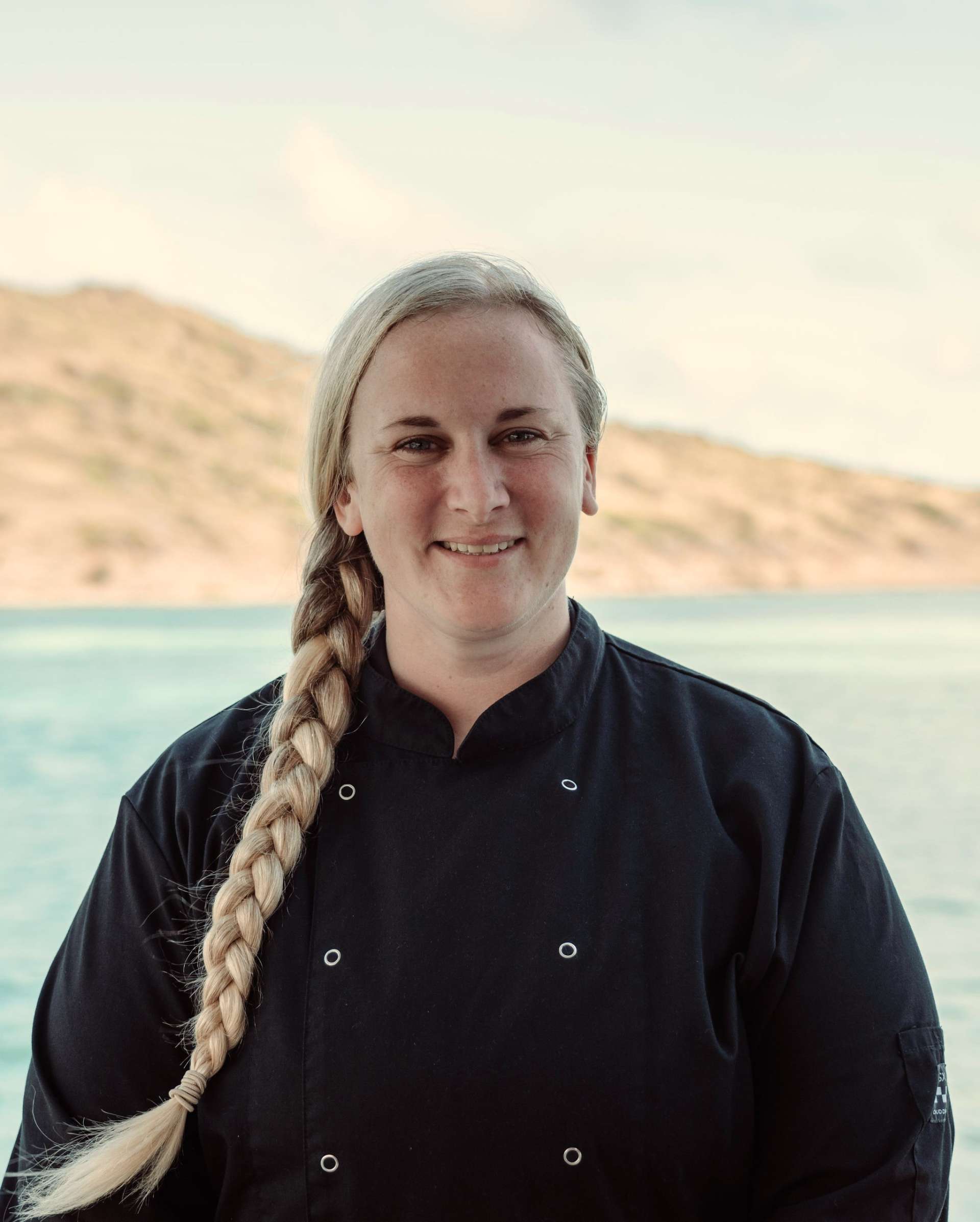 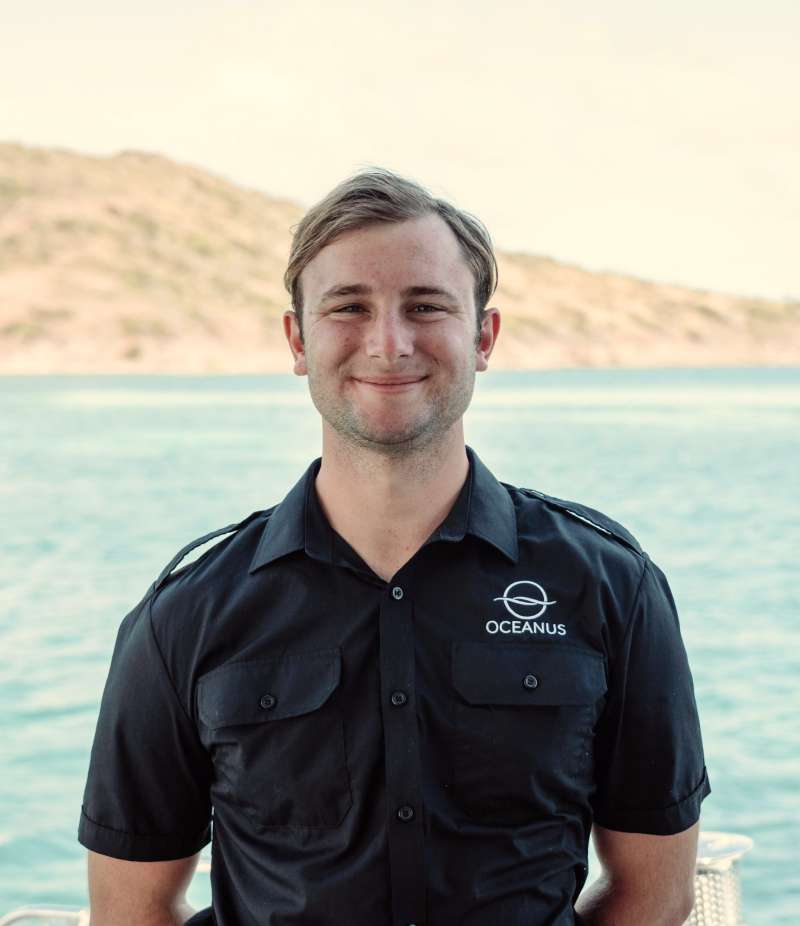 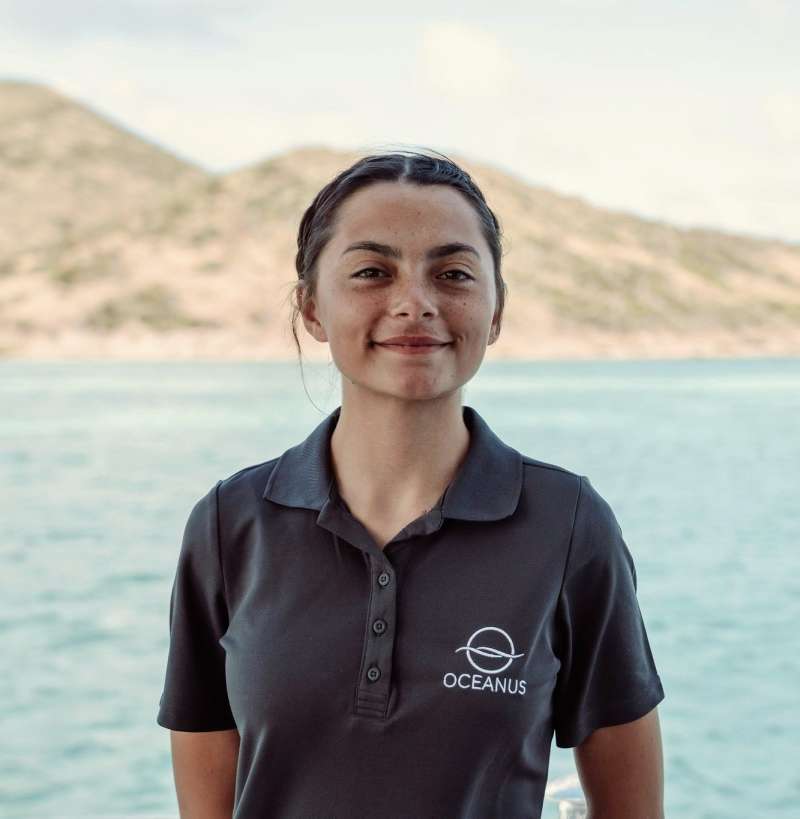