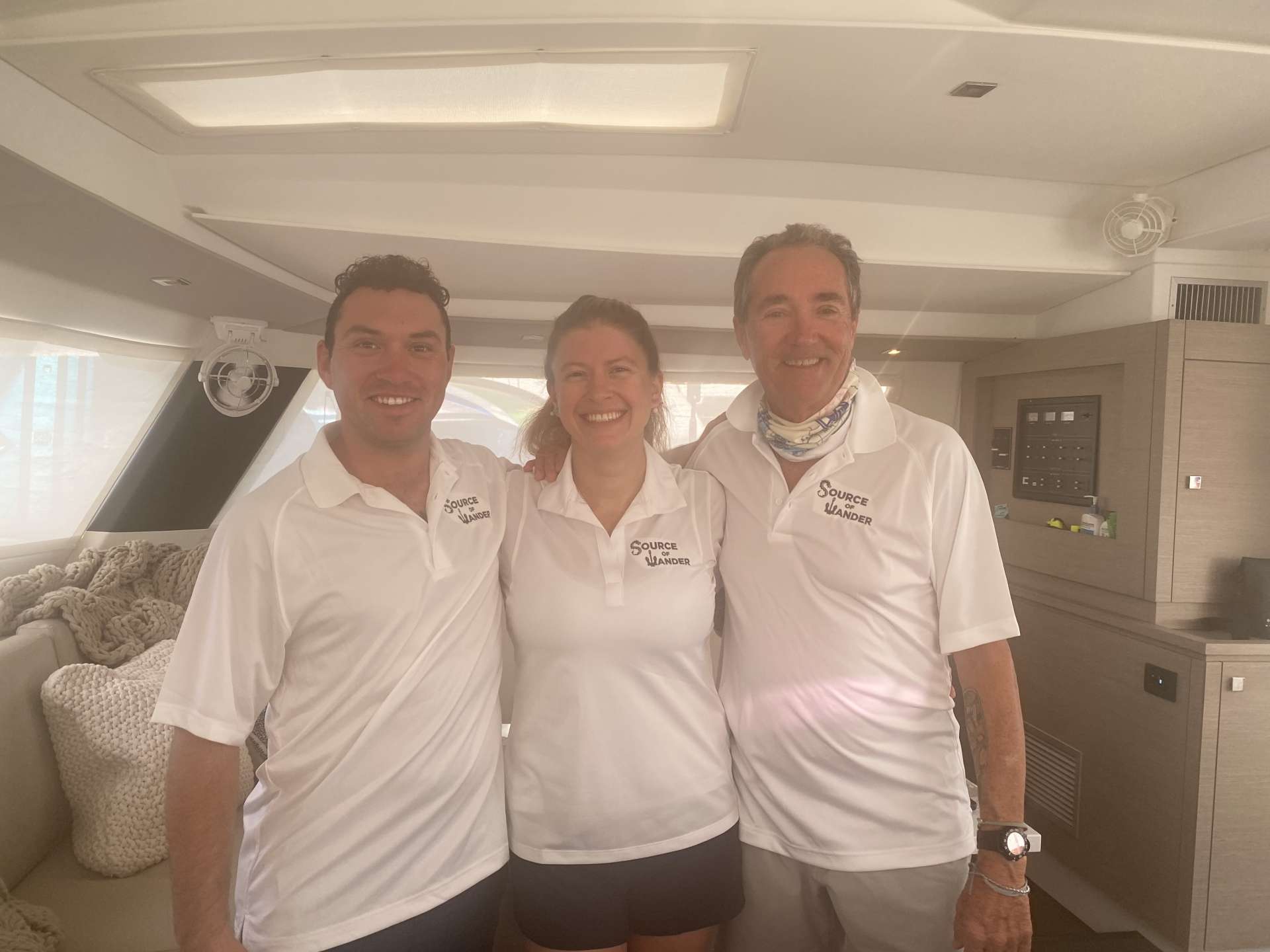 Captain: John Paul Dunaway - Jean Paul (JP) is a coffee connoisseur and mixologist at heart but instead of following his heart he decided to drive big ships around all 7 seas and become a bad ass seafarer. This legend was around before the day of sea shanties and is the reason “ what do we do with a drunken sailor?” Is such a hard questions answer. Drinking coffee while watching the sunrise keeps JP going, a simple man ,yes, but loves bringing good company along the way and is a great man to have a drink with. Hailing out of Louisiana with great dance moves but don’t be fooled he’s a Texas man!

Chef: Ashley Moyer - Ashley Moyer was born in Pennsylvania. Here she attended school, where she cultivated her passion for music and played classical violin in the local chamber orchestra. During her sophomore year she moved to Virginia, finishing out her scholastic career and working several different jobs including but not limited to LifeGuarding, as well as various food service jobs. Loving nature, the Appalachian trail is where she went and hiked after graduation. It was on the trail that Ashley found her beloved four legged friend, Majik, whom she still loves to this day. Ashley soon became the parent of a wonderful daughter and in her new parenthood moves into a home in Virginia to raise her daughter and continue her work pursuing greatness in the restaurant industry. After raising her daughter and being ready for a change, Ashley sought a move that would give her the opportunity to use her honed skills in a meaningful way, and thus in the fabulous Florida keys she landed. After working in the restaurant industry the last fifteen years, becoming an Eco marine kayak and paddleboard tour guide was the perfect way to kick back and give back to those who also enjoy nature conservatorship. While providing fun, informative and
interactive Eco marine tours through the FL keys mangroves, Ashley found her way to the charter boat industry. Indeed you can rest
assured that your meals will be nothing shy of consistent elegance, no less than the atmosphere and the service she provides on your next
trip on board Source of Wander.

First Mate: Mischa Hügli - Mischa is a born and raised South African city boy that fled to the ocean as soon as he had the chance. Since then he has conquered oceans and learnt to enjoy country music. He still claims that South Africans are better at barbecuing and doesn’t plan to change his mind anytime soon. He pours a mean drink and overall knows how to have some fun. 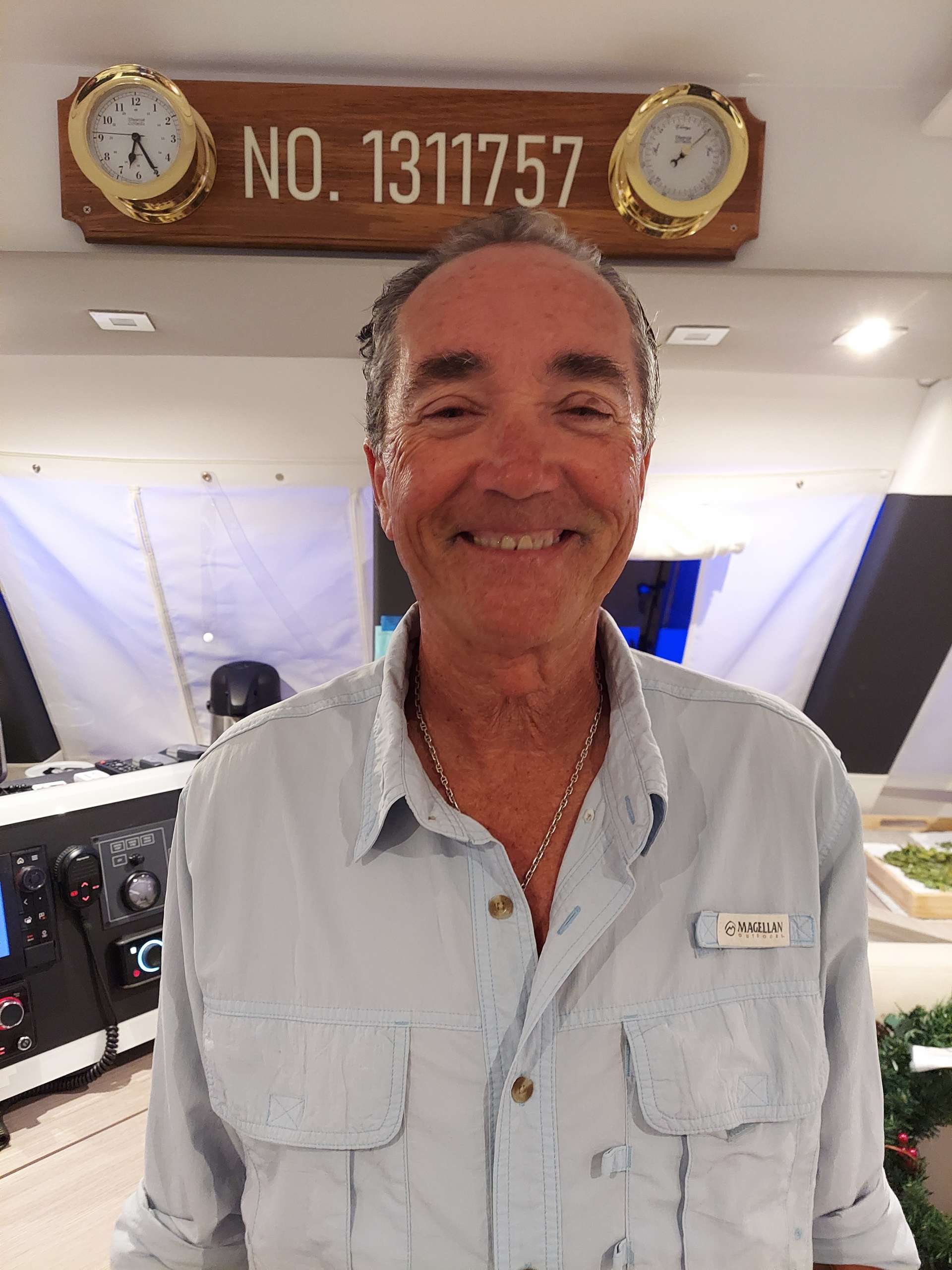 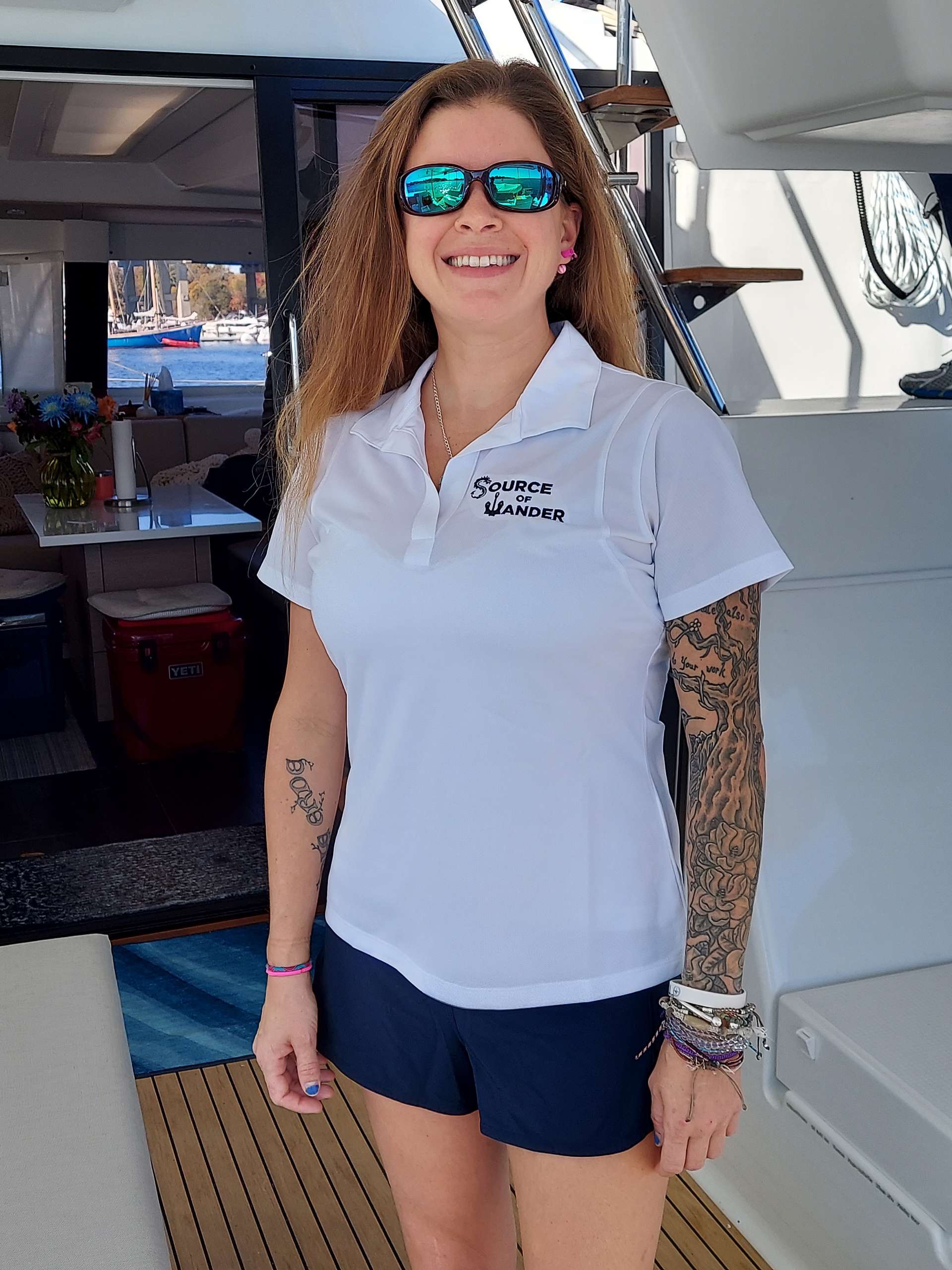 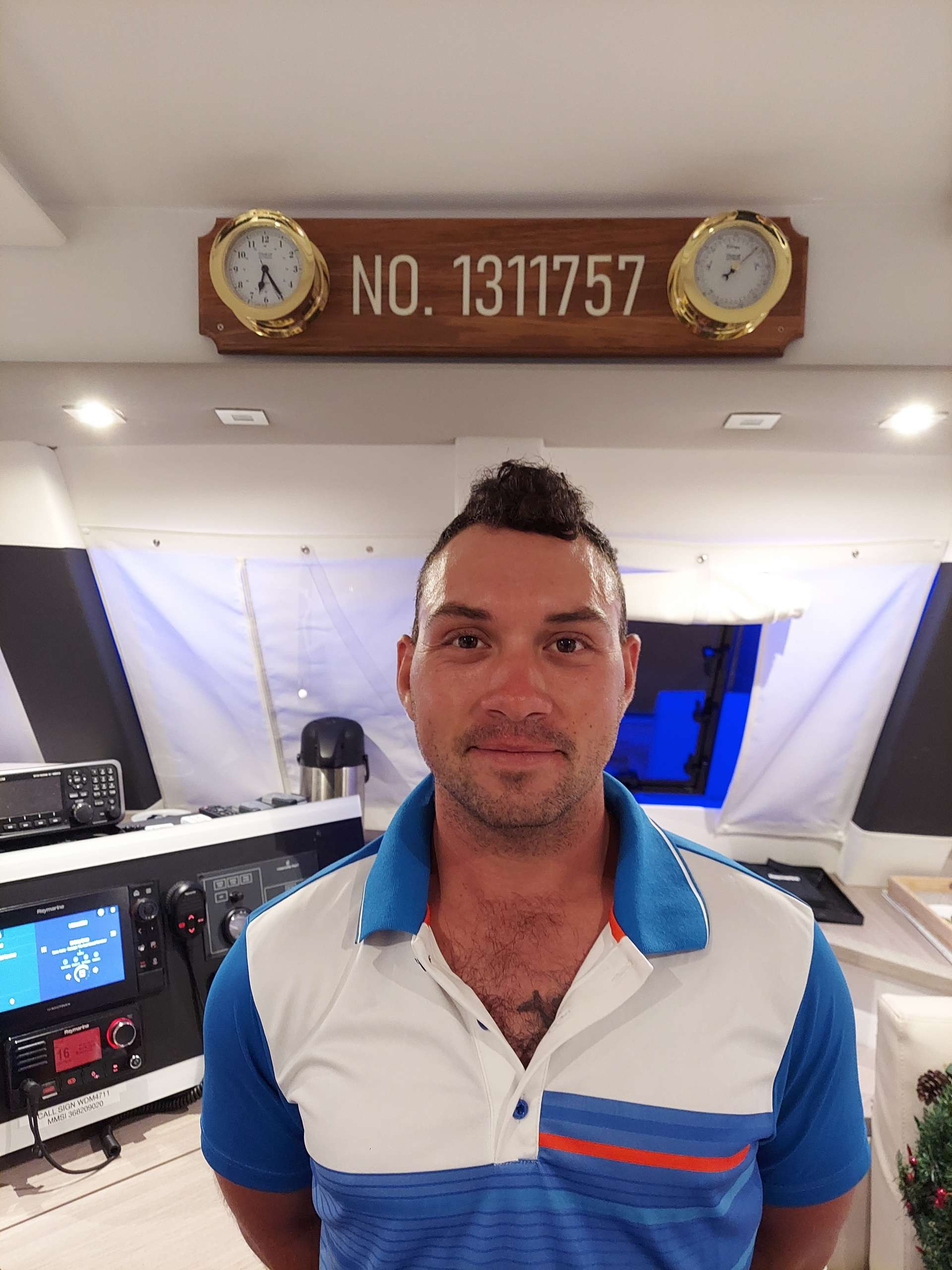