Growing up just outside London, Nik was captivated by the food scene that surrounded him. This led to him training as a chef and working in various roles within hospitality at some of the capital's most prestigious restaurants and hotels. Nik’s sailing career started in dinghies, sailing in lakes and braving the elements along the UK’s coast. As his passion developed so did his desire for a slightly warmer climate which led him to Greece and slightly bigger boats.

Whilst in Greece and the Med, Nik married his love for hospitality and sailing. Working as a flotilla skipper and charter skipper exposing him to an array of different yachts and destinations. More recently Nik has been back in the UK putting his experience to good use training new sailors and running adventure cruises.

Nik has a real love for the sea and the unique perspective that sailing gives. He is as much at home in the sea doing water sports as he is exploring the shores. You can expect him to uncover the local haunts for excursions ashore and dropping the hook in bays that provide the perfect backdrop for sunset cocktails.

Born and raised in England where she was not particularly close to the sea, Nina has however always had a love for being on the water. She took a learning to sail course in 2019, and has since embraced as many opportunities to venture out to sea as possible.

With a working background in property management, security, financial services and hospitality, Nina changed course in 2021 and decided to pursue a career on the open seas! After securing a deckhand position initially, Nina spent the summer around the South of France, as well as Corsica, and during that time she was given the opportunity to split the role of deckhand, stew and chef.

She discovered that position offered a lot variety, which she greatly enjoyed. With her wealth of hospitality experience, at events such as the British and Abu Dhabi Grand Prix, as well as many other prestigious events in the British Sporting Calendar, her passion for hosting has now been combined with her love of being on the water.

Nina enjoys producing dishes that guests will savor both for their visual appeal, as well as for their flavor. Prior to joining Location, she will enhance her culinary skills with some additional courses to ensure that guests are delighted throughout their time onboard! 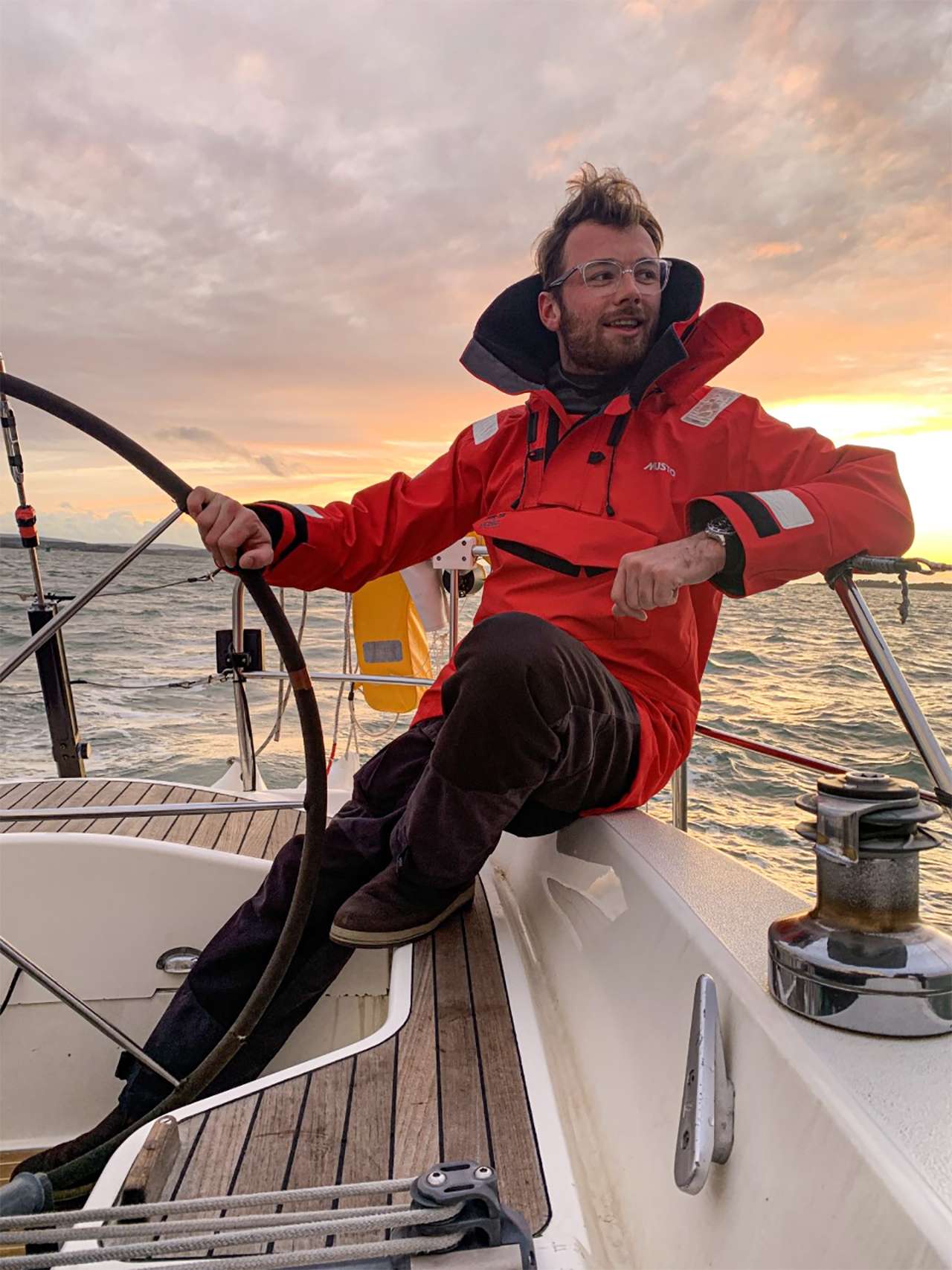 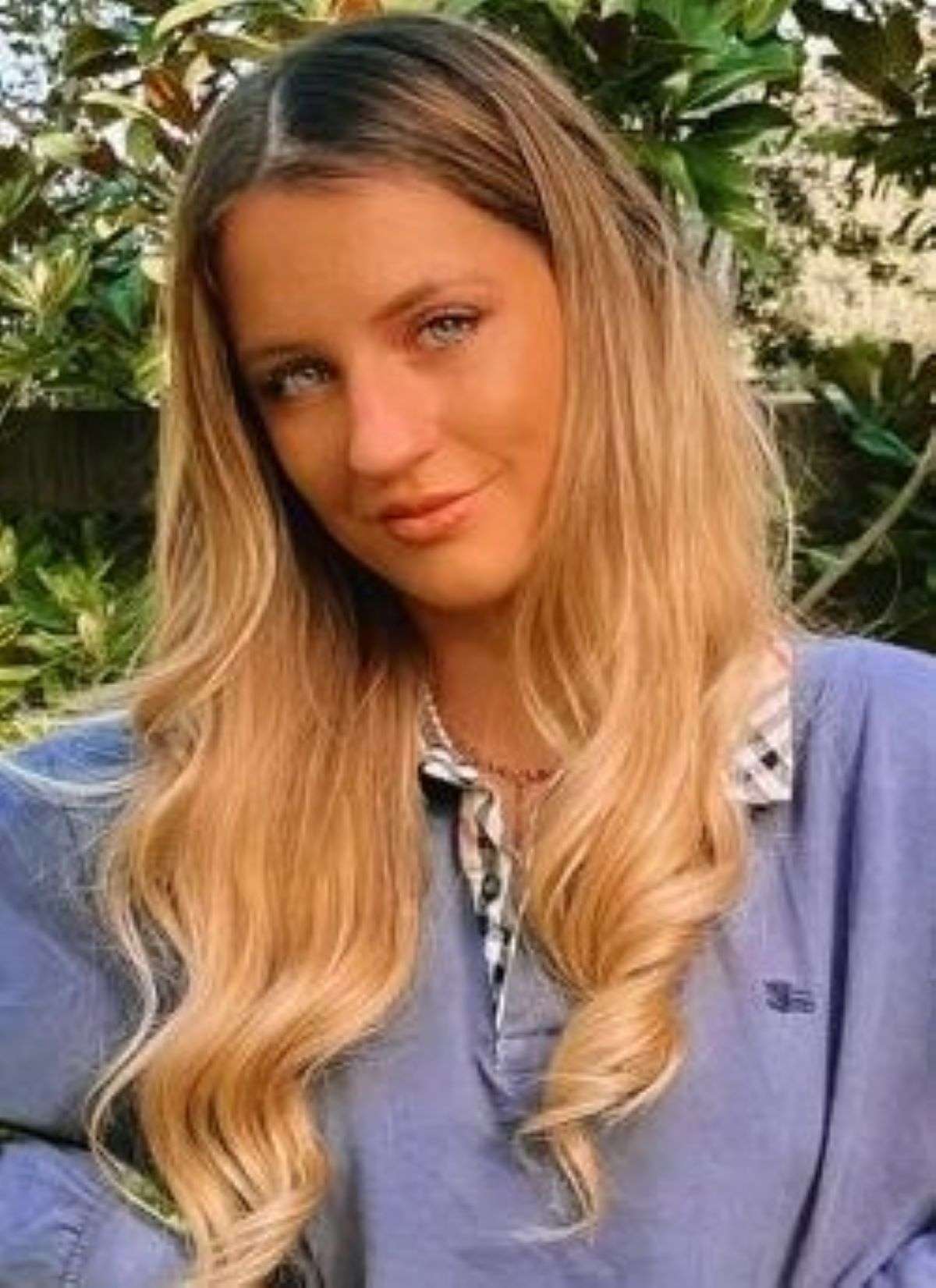