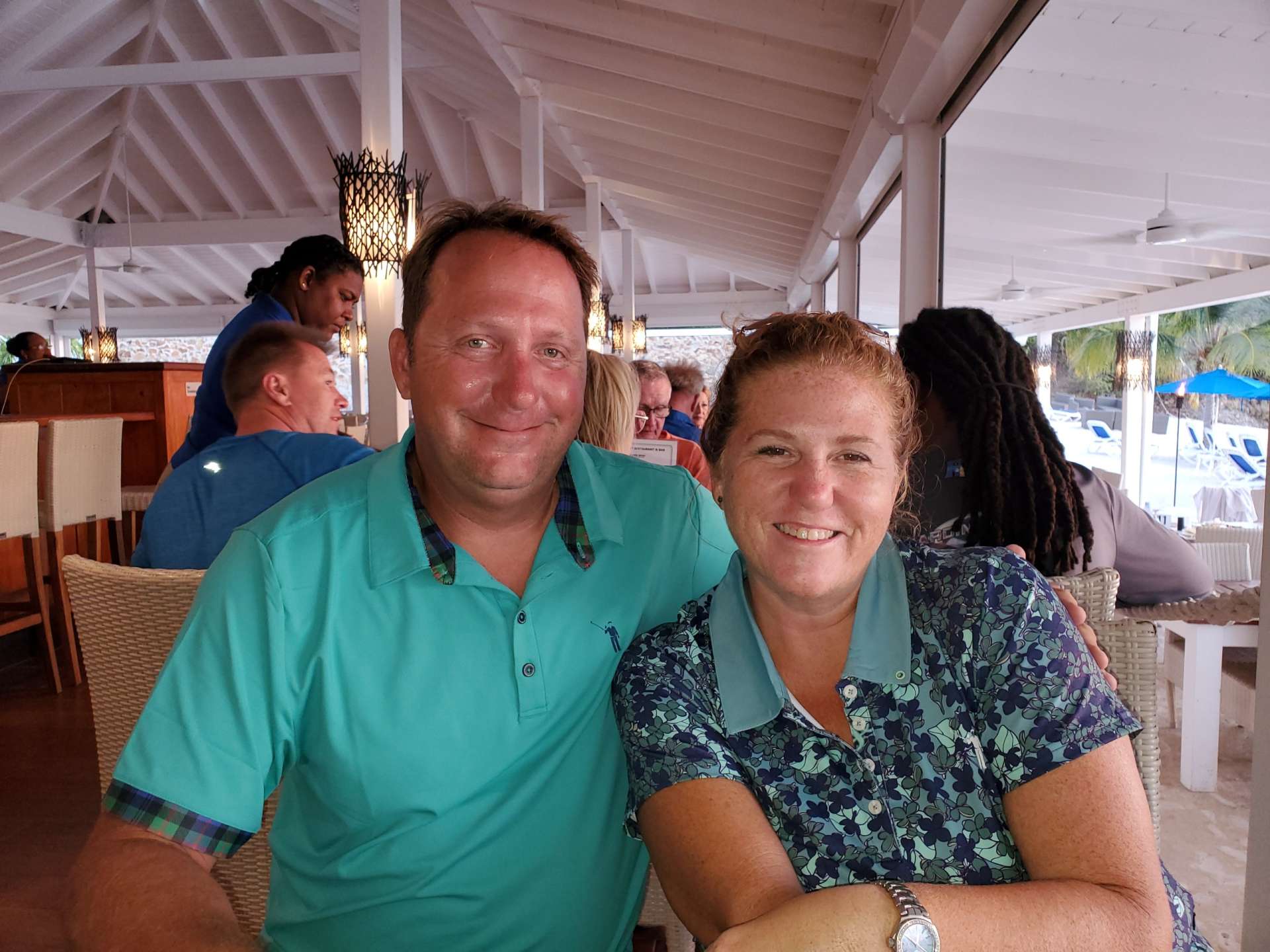 Crew Profiles:
Captain Travis has been known to say he likes Fast Cars and Slow Boats… Born in Georgia, but raised in Texas, Travis spent the early part of his career working on race car teams (and racing whenever he got a chance). He has worked on everything from Vintage Can Am cars, Formula Fords, Toyota Atlantic, F2000, World Challenge, and Nascar Super Trucks. Life in the fast lane certainly was a good time, but there was something about the calmness, and challenges, of sailing that caught his attention. He eventually hung up the tools and helmet, and bought himself a Hobie Cat and learned to sail. He also started and grew a family business with his Father and 3 siblings, manufacturing product that was supplied to the Land Yacht industry (motorhomes). Raising two kids kept him on land but once they became adults themselves, he knew that a life on the ocean was where he wanted to be. While the kids were home, he started them off on a Sunfish and then went through owning progressively larger monohulls. Once the kids graduated and moved on to college, he and his wife bought a 47’ monohull which they lived aboard for over a year before deciding to change their path in life and purchase RumAway, a 53’ luxury catamaran so that they could share their passion with others. He still enjoys driving a Fast Car now and then, but Slow Boats (sailboats), and life in the warm, blue waters of the Caribbean, are what brings him joy. He looks forward to sharing that joy with you on RumAway.

Tara has always had a love of the water. You could say it’s in her blood; she was born on a boat (technically she was born at the hospital, but came “home” to a boat). After spending her first few years on a boat in Santa Cruz Harbor, California, her parents decided keeping Tara out of the water and on the boat was more than they could handle; so they sold the boat and bought a Land Yacht (motorhome). The next few years were spent living on the road, seeing the sights. (If you can’t tell, her parents were borderline gypsies, so it’s no surprise that Tara would one day be drawn back to life on the sea). Tara moved around quite a bit before settling in Texas. Corporate America was Tara’s career path where she has worked for several major corporations that sent her travelling all over the world implementing various systems. Tara has always been passionate about cooking, and it’s no surprise that her first job was in the food industry. She got sidetracked with other positions in Corporate America before going back into the food industry for the last 10 years of her career. To say again that Tara is passionate about cooking is an understatement. Tara finds great joy in preparing tasty meals for others to enjoy. She looks forward to sharing with you her creations in the galley.

Tara and Travis were MFEO (made for each other). After raising two children of her own, it was in Texas where she met Travis. Travis had a 30’ monohulled on a local lake, and it wasn’t long before Tara was back on the water, where her life started. Travis and Tara were the perfect match; Travis had a dream (to live on a sailboat) and Tara had a plan (how to make it become reality). After surviving (actually thriving) raising 4 teenagers with their new blended family, Tara and Travis set their sights on the prize; to live on a boat. They have been “captain and crew” for many groups bareboating in the islands, and the one common thing that everyone said is “Y’all are so good at showing us a good time and taking care of every last detail, you should do this for a living”. Well 5 boats, ASA certifications, and USCG Captain’s school later, here they are ready to share their love of sailing the islands with you on RumAway. 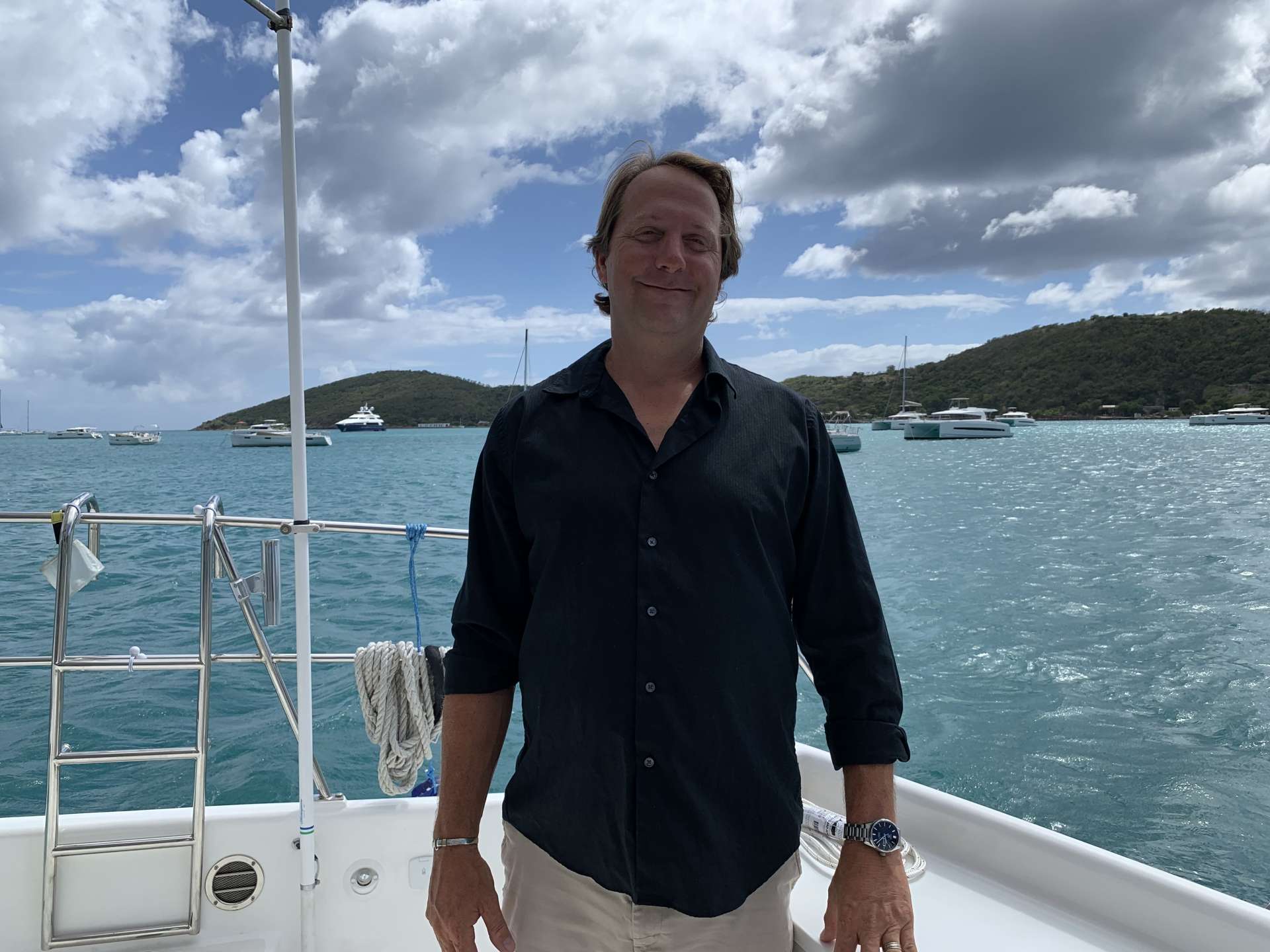 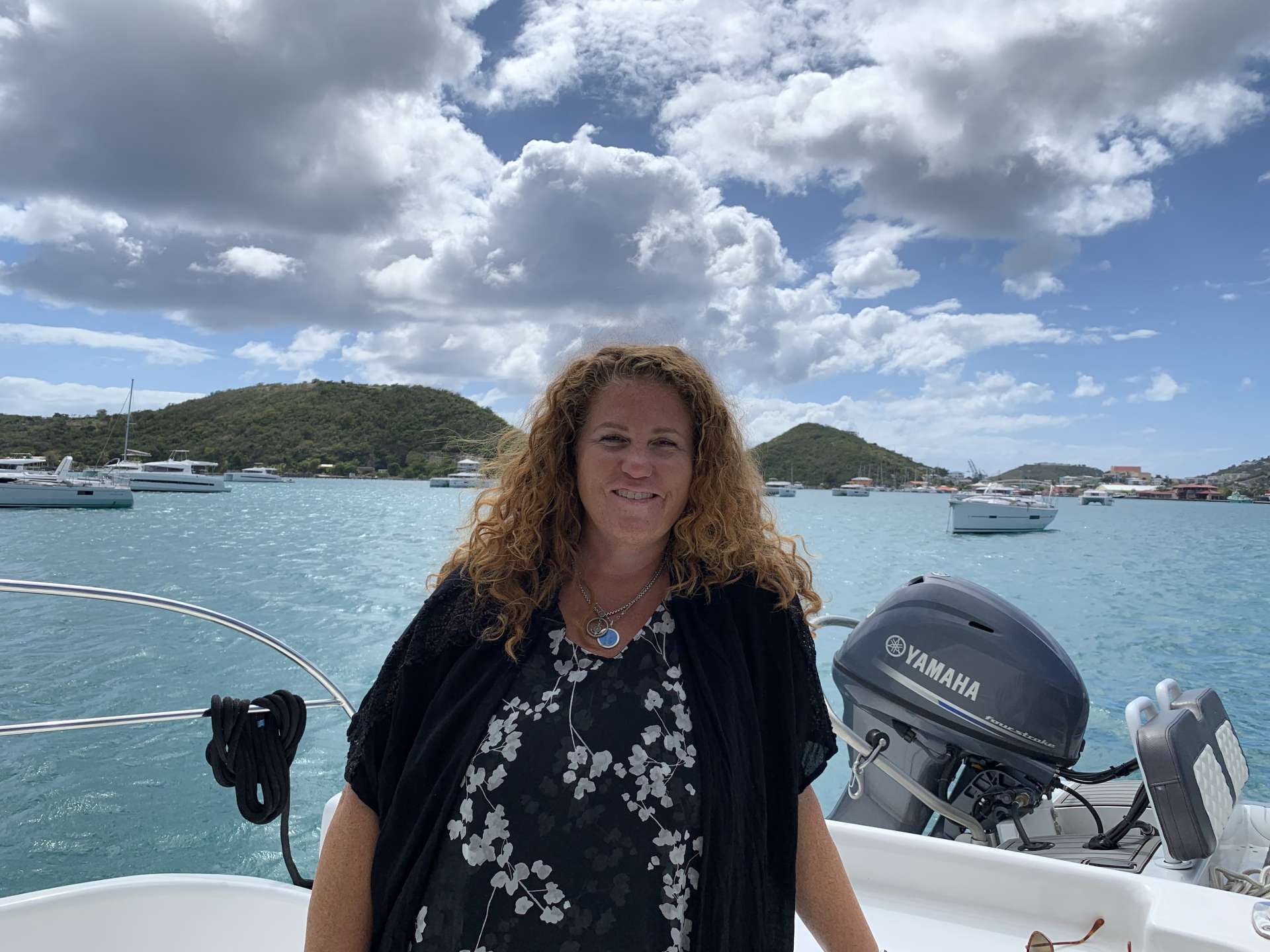