Crew Profiles:
Captain Tim welcomes you aboard Oceanfront Property. Tim spent the first 10 years of his career as a professional chef traveling and working all over the world. He was born and raised in St. Louis Missouri, which you can imagine is not the sailing capitol of the United States. He found his love for the Ocean when he spent 3 years aboard National Geographic’s expedition ships sailing the entire west coast of North and Central America. He found his true home when he moved down to St. Thomas and fell in love with the culture and pristine Carib waters.

After 3 years running chartered yachts all over the U.S and B.V.I’s, Tim knows all the secret spots and hidden gems the islands have to offer. After years of being a chef, he certainly knows his way around the bar and would be happy to mix up some delicious craft cocktails anytime. He prides himself on not having a set itinerary and having the ability to read the vibe of the day. Creating the perfect relaxing vacation everyday for guests and imparting on them the same love of the islands he has.

Tim holds a USCG masters license and STCW 95 certification and has logged well over 1000 days at sea. He would love to share his passion for the sailing lifestyle and personally tailor the perfect yacht vacation for you and yours. You can usually find him strumming his guitar or diving down to catch some spiny lobsters to throw on the grill for that night’s dinner. From his culinary skills, island knowledge, and a knack for creating the most fun charter environment possible, he’s the ideal Captain for your next vacation.

Maya grew up primarily in the suburbs of Washington D.C. but spent several years going back and forth between her parents’ countries of Japan and Canada. A lover of water, she spent her youth body surfing on the beaches of California and sailing and canoeing on the lakes of Ontario. Upon graduating from the University of Toronto where she studied Japanese, Spanish and biology, she realized she wanted more involvement in food. And so her culinary journey began with six months of WWOOF-ing in Spain and Portugal followed by a move to Baltimore where she became involved in the robust organic urban farming community while cooking at an award winning French bistro, bartending at a natural wine and sake bar, and roasting and serving coffee.

During 2020, she lived in Japan where she interned at a Michelin 2 star restaurant and is a graduate of the Ballymaloe Cookery School, an institution located on an organic farm in Cork, Ireland. Having traveled to over 30 countries, her culinary repertoire is immensely diverse. Her experiences have led her to prioritize a commitment to sourcing high quality, seasonal, and local products, creating strong relationships with producers. She especially enjoys foraging, fermenting and pickling. In the off-seasons she loves backpacking, hiking, camping, weightlifting, film, and has recently taken up skateboarding. In the most recent off-season, she was learning about the ancient wine culture of the Republic of Georgia and working the harvest on a low-intervention winery in Slovenia. She is relentless when it comes to furthering her gastronomic knowledge, highly competent and committed to catering to all guests' dietary restrictions, preferences and aspirations. 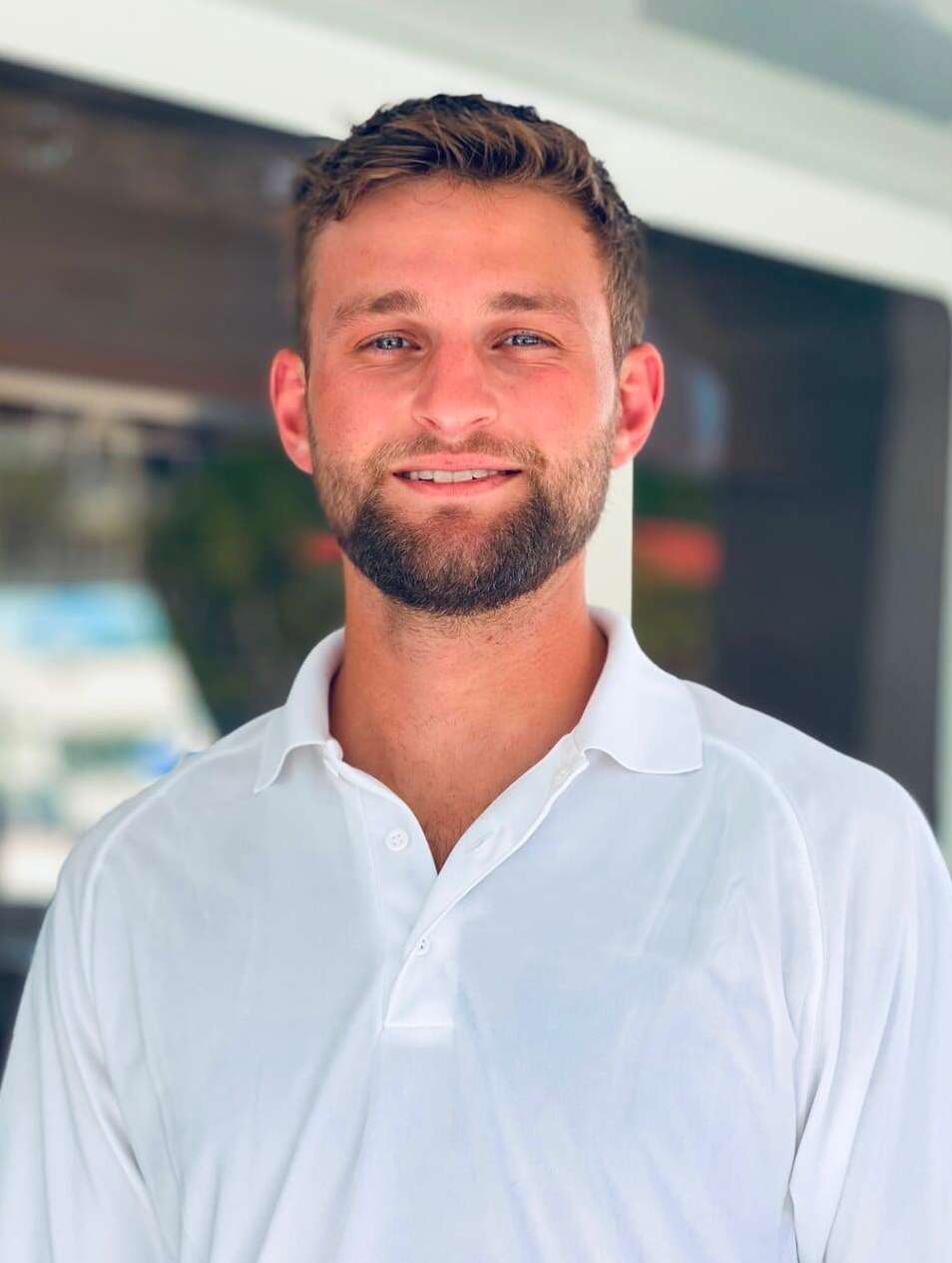 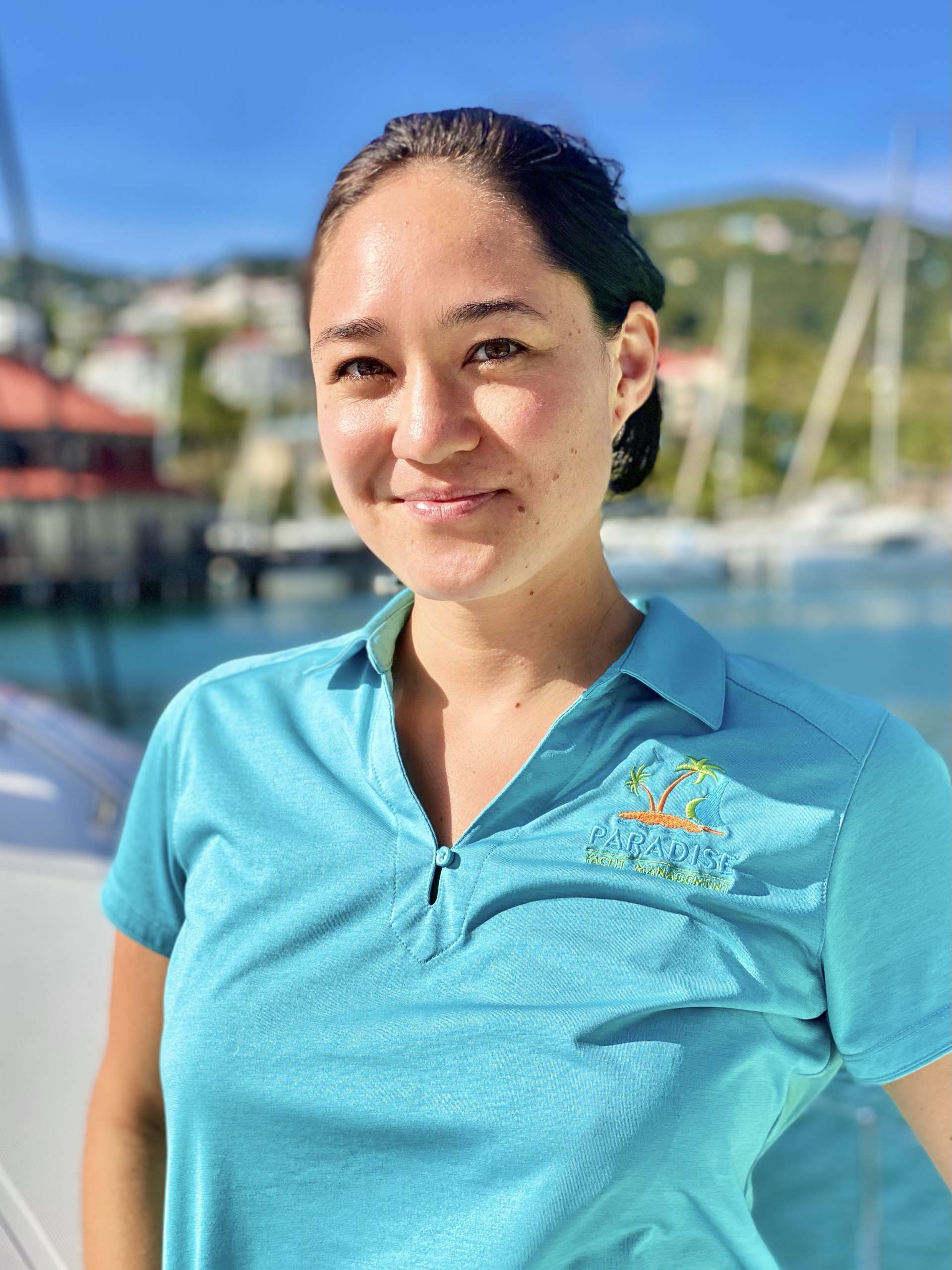