Crew Profiles:
Captain: Clement Kalliabetsos
Clement is a young and energetic captain born in 1982. He is of French/Greek origin and therefore can appreciate the different cultures and speak both Greek and French like a native speaker, as well as fluent English. Before joining the industry in 2016, he completed a bachelor’s degree in Chemistry as well as in Music Technology and Acoustic Engineering. After working in these fields as a teacher and sound technician in concerts, he discovered a different passion. He obtained his sailing diploma in 2015, became a diver in 2016 and since then, he was hooked to the sea. Over the years, he has worked as a skipper in charter companies and for private yachts in the Mediterranean and in the Caribbean and could gain sailing experience in different types of yachts, in maintenance and in the life at sea crossing the Atlantic. He has excellent organizational and communication skills, is attentive to his guests on board, and safety-oriented. He is adaptable, reliable and a patient teacher when it comes to sailing and in dealing with his crew. In his spare time he likes diving, rock climbing, kiteboarding, playing the guitar, photography, and cooking.

Cook: Vasilina Kouliou
Vasilina was born in 1994 in Greece. She is a creative individual, having studied Art at the School of Visual and Applied Arts in Thessaloniki. She has worked as a screenwriter, costume designer, set designer for TV shows and is familiar with the show business. In 2018 she decided to enrich her life by expanding her horizons and combining her passion for food and the sea. She obtained her sailing diploma and started working as a cook and hostess for different charter companies in Greece. Within only 2 seasons, she has mastered and expanded her cooking skills, has learned all the sailing secrets and is ready to start her new adventure on S/Y Madinina. She is adaptable, hard-working and creative in her cooking. She is a positive person and does her job always with a smile on her face! She specializes in healthy Mediterranean cuisine and loves to learn new cooking techniques and create delicious desserts! When she is not in the kitchen, she loves yoga, rock climbing, booking binding, and singing. She speaks Greek and English.

Deckhand: Dimosthenis Perivoliotis
Dimosthenis was born in 2002 in Greece. He is currently studying at the University of Thessaly in Volos at the department of culture, creative media & industries. He has been sailing since he was five years old. He is experienced not only in inshore but also in offshore racing sailing. He has worked with different chartering companies for the past three years and was a crew member for sailing boat transports from France to Greece through the Atlantic Ocean. He has attained offshore sailing as well as a diving diploma. He is a positive, adaptable, polite, and open-minded, communicative person. In his free time, he enjoys diving, photography, listening to music, exercising, and more. He speaks native Greek and fluent English. 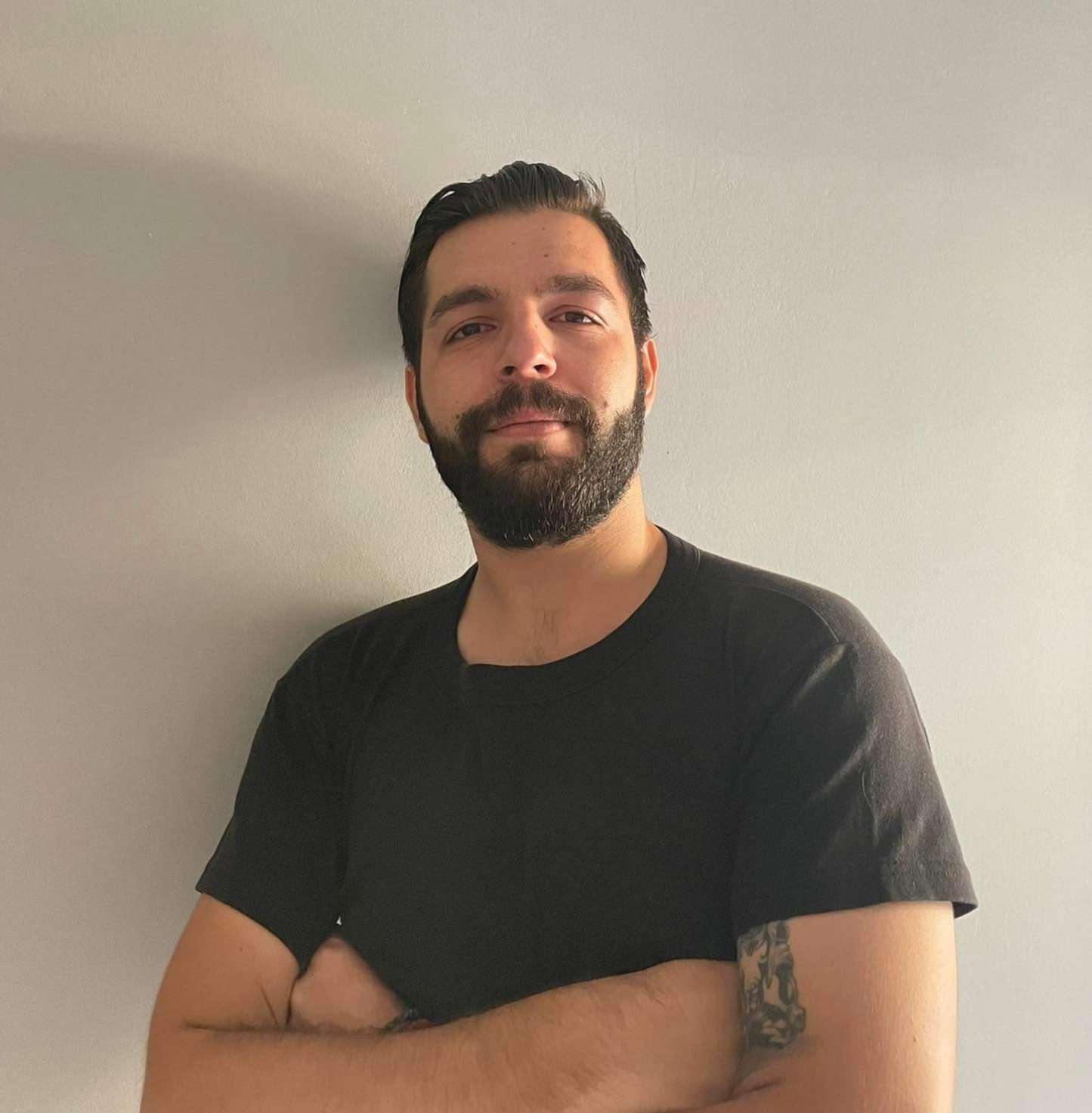 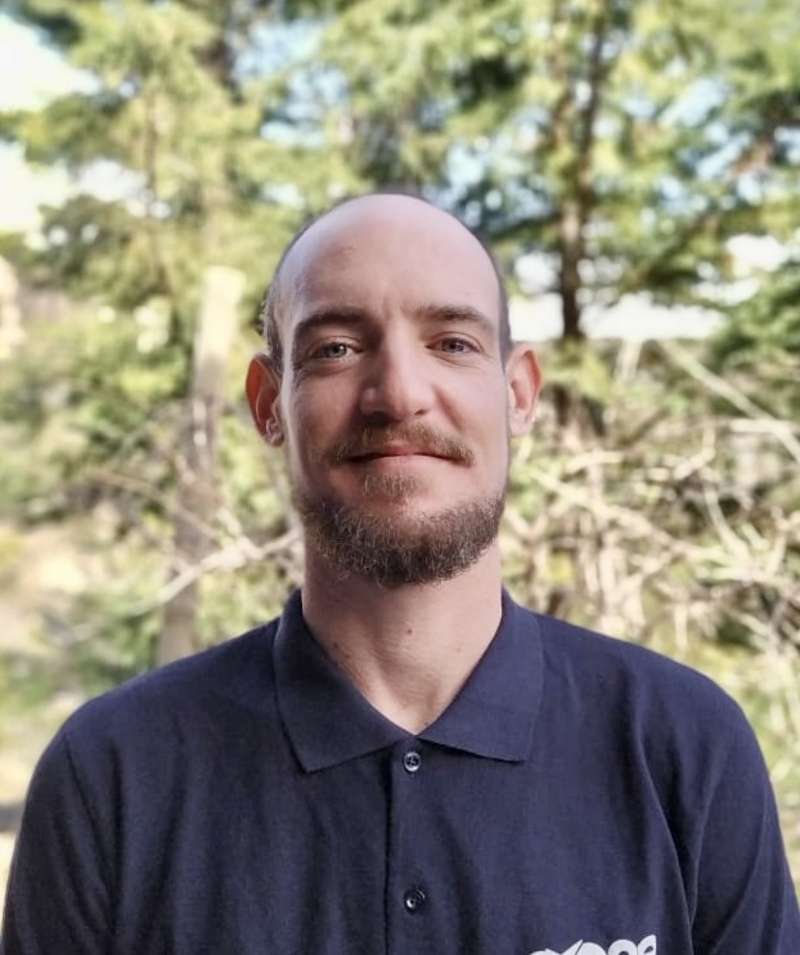