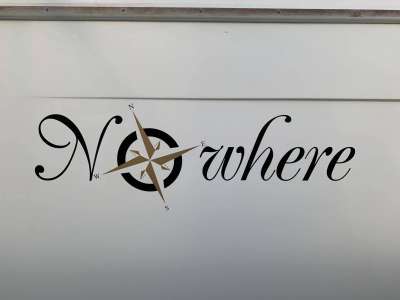 Crew Profiles:
Crew schedules are subject to change. We will reconfirm your crew 30 days before arrival.

Ruben hails from Ambergris Caye, one of Belize’s key tourism destinations. He’s been involved in the tourism industry his entire life, working as a master scuba diver and fisherman for nearly 20 years. He owns his own business specializing in private dives, snorkeling, and all types of fishing (reef, spear, and deep sea). Ruben brings a wealth of experience to the BSV family, working as one of the company’s main captains for the past six years. In addition to his captain duties, you’ll find Ruben leading his guests on snorkel and dive adventures as well. And, when he’s not on charter, Ruben remains actively involved in all aspects of Belize tourism, serving as a director for the Belize Tourism Industry Association (BTIA) and a Tour Guide Director for the Tour Guide Association in San Pedro.

Hailing from the island of Ambergris Caye, Maresha has achieved many accolades in her 15 years working in the restaurant and hospitality industry, primarily from her own restaurant 'Pirate's Treasure', which she opened at just 21 years old! Known as the "Spitfire of the Kitchen", Maresha has won various awards in local culinary competitions and achieved 2nd place in the Belize Tourism Board's "Taste of Belize" nationwide competition in 2016, going up against chefs from some of the most critically acclaimed restaurants in the country. Her Chef's Table concept sees her cooking 3 course meals from scratch for up to 18 people at a time in a theatre style setting.

Her passion is being on the beach, cooking and making meals look like works of art.