Crew Profiles:
Will grew up in The South Coast of England and has always been passionate about sailing and being on the water from a young age. He first got into sailing at the age of 10 when competitively racing at school and then later progressed into becoming a sailing instructor. Will has worked as a captain on private yachts, flotillas and chartered vessels for the past nine years doing multiple seasons in both the Mediterranean and the Caribbean.

Amy grew up in Henley on Thames and has been sailing yearly in the Mediterranean from a young age. In 2016 after meeting Will, she started her first yacht job on a catamaran in the Caribbean working as a First Mate/Chef. Amy grew up loving cooking and experimenting with new dishes at home. She has had training at both Ashburton and The Orchards Cookery School. 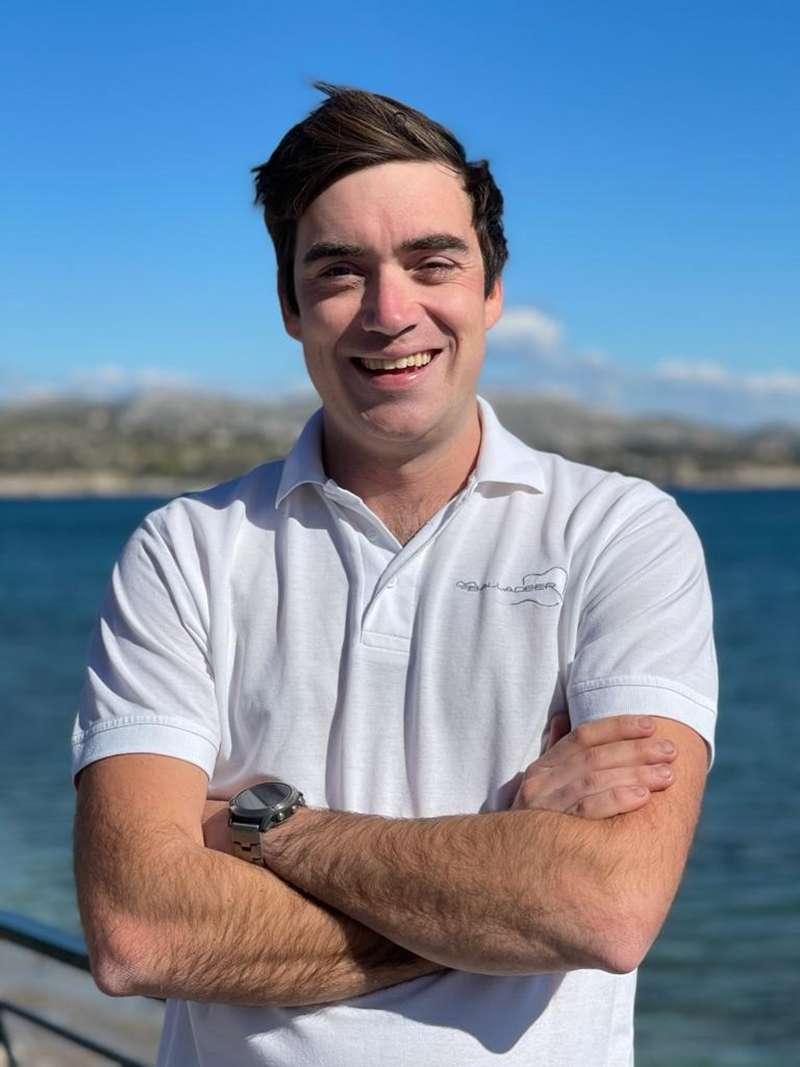 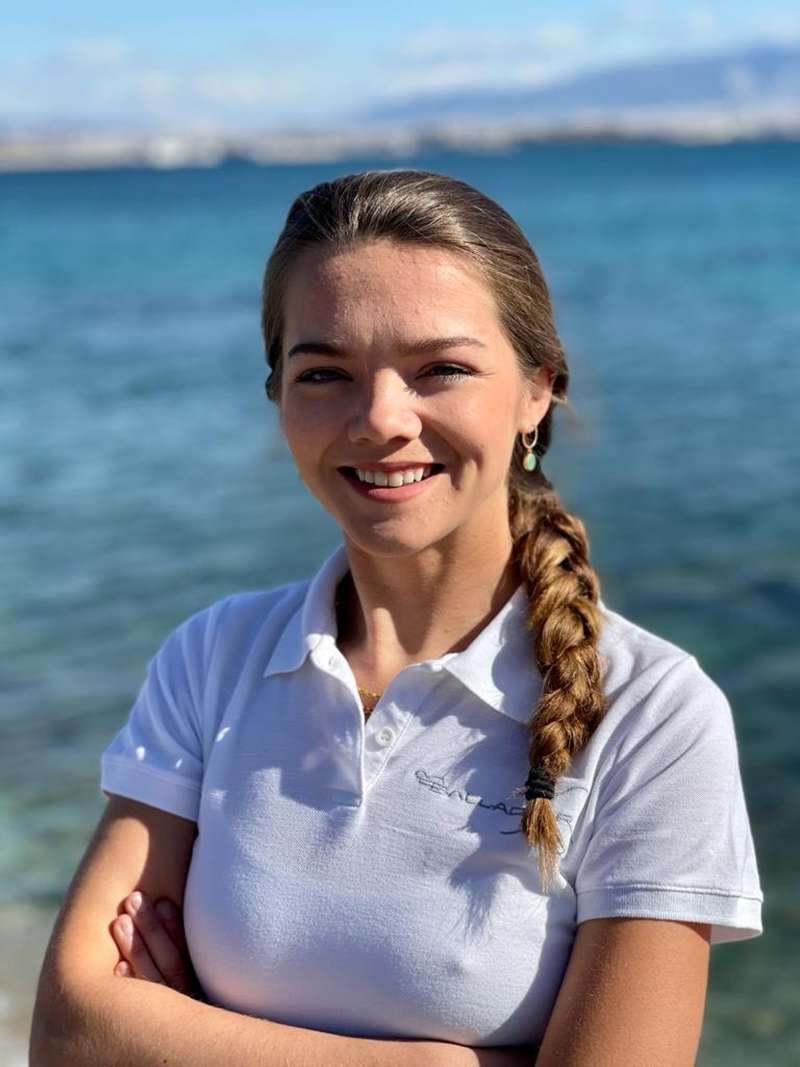