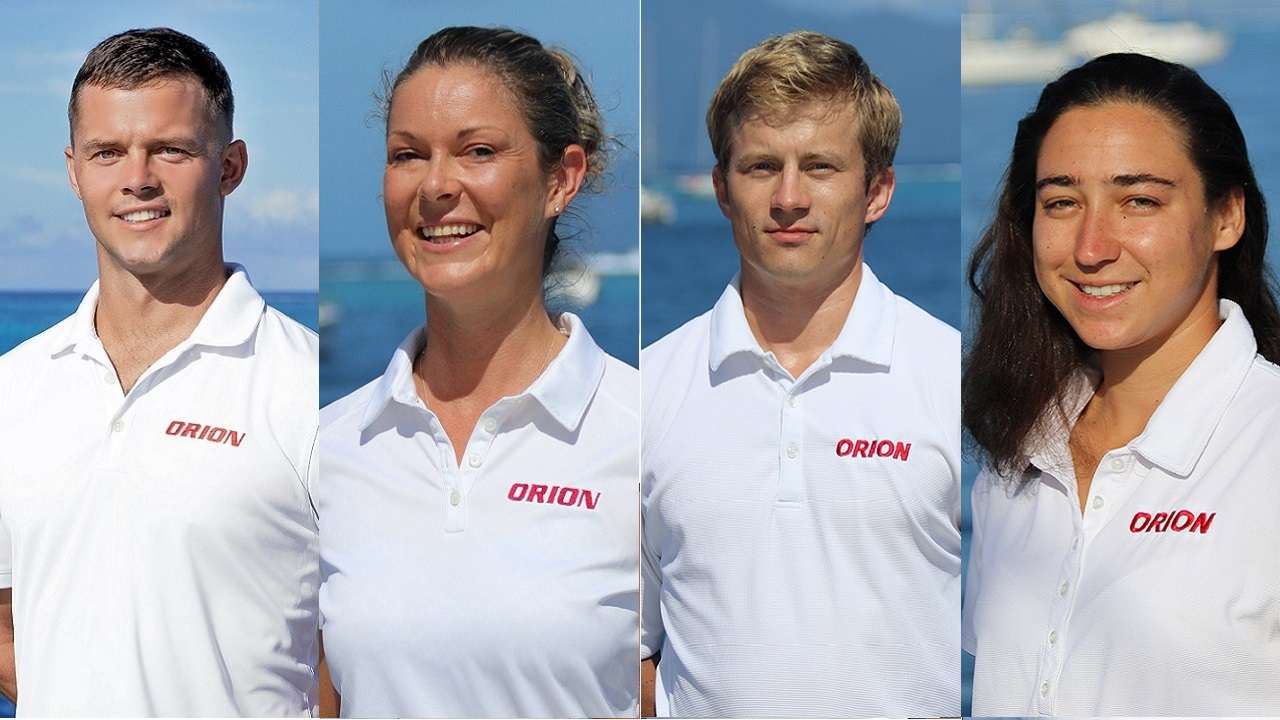 Crew Profiles:
CAPTAIN - Pawel JASICA
Polish
STCW 95
Languages: Polish, English, basic French
Since the age of 12, Pawel had cherished the time he spent sailing with his father and taking holidays in the beautiful lake region of Masuria, Poland. Over the years his passion for the sea grew strong and his mind was set on the yachting lifestyle, seizing the opportunity to cross the Atlantic at the age of 20 and then purchasing his own yacht just one year later.
Soon after, Captain Pawel’s love for sailing developed into a career which has taken him on travels throughout the Caribbean, Mediterranean and French Polynesia logging over 80,000nm onboard catamarans and monohulls since 2008.
He also is a passionate kitesurfer and freediver. Highly experienced, confident, and enthusiastic, Pawel looks forward to treating guests staying onboard Orion for the holiday of a lifetime!


CHEF – Lola VUILLEMENOT
French
STCW 95
Languages: French, English
Lola is passionnate about food and travel. She's curious to try news flavors and share them with you.
Lola fisrt worked in various restaurant and luxury hôtels in France and French Polynesia.
The yacht industry was obvious to Lola because she naturally has the pleasure of welcoming and her background prepares her to meet your expectations.
She is specialise in French and exotic cuisine, enjoy cooking fresh, local products, she has an eye for details and likes to make beautiful plating.


DECKHAND - Heimoana CORSO
French
STCW 95
Languages: French, English
Born between the land and the ocean, Heimoana grew up in the sister island of Tahiti, Moorea.
Passionate about his culture and particularly the Polynesian navigation, it will be a pleasure for him to share stories and experiences.Naturally welcoming, he loves to make people happy, confortable and safe.As an ambassador of his country, it will be an honour for him to show you how beautifull is French Polynesia.
Since 2012 he worked aboard many Motor yachts as Plan B (50m), Keri Lee III (53m) as a deckhand, Suri (52m) in the engine room. Also abard Tivoli (25m) 1 month charter in the Tuamotu Island as a steward/deck/second cook


STEWARDESS - Melanie FAVERJON
French
STCW 95
Languages: French, English, basic Spanish
Melanie is an ocean lover, she loves her job on board at sea.
She worked on the M/Y LATITUDE in Tahiti.
She also used to work as an Aupair (Nanny) for a family of 4 kids in the US for about a year and half.
A hospitable, caring and smiling person she loves making guests feel welcome and happy to be here by responding to their needs and providing a relaxing and carefree onboard. 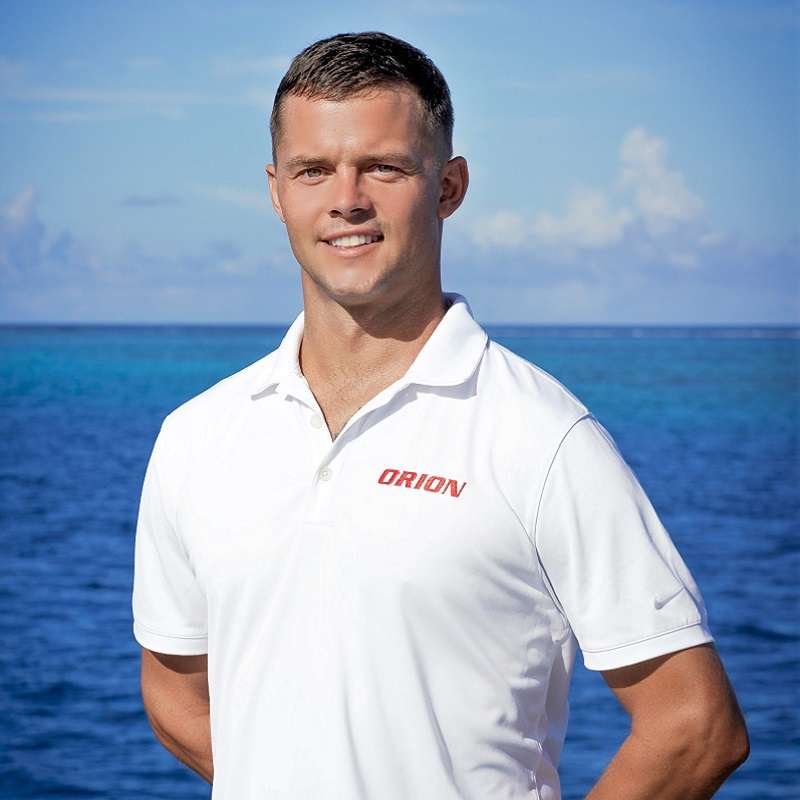 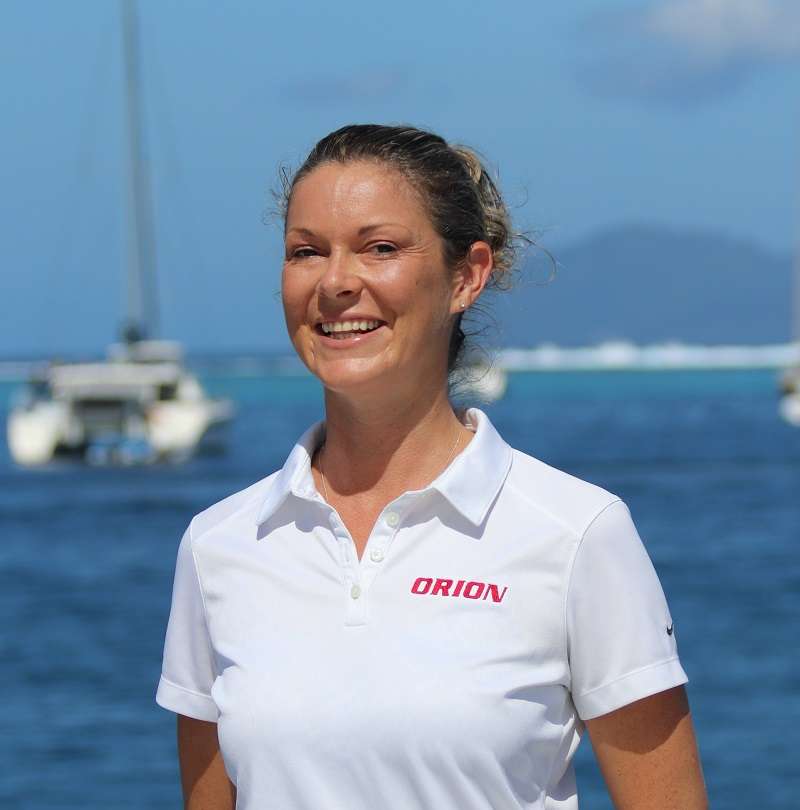 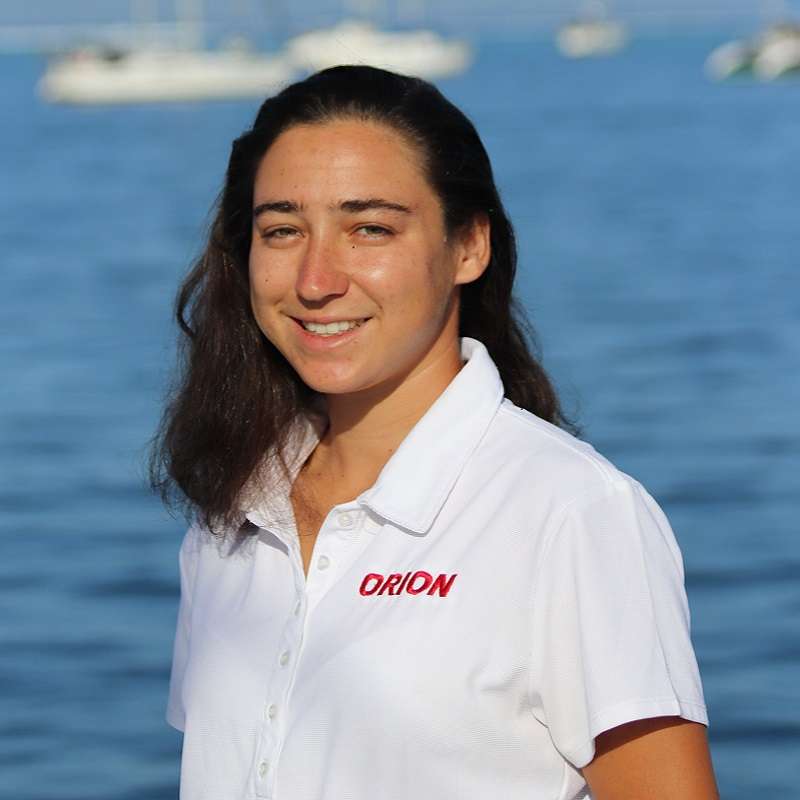 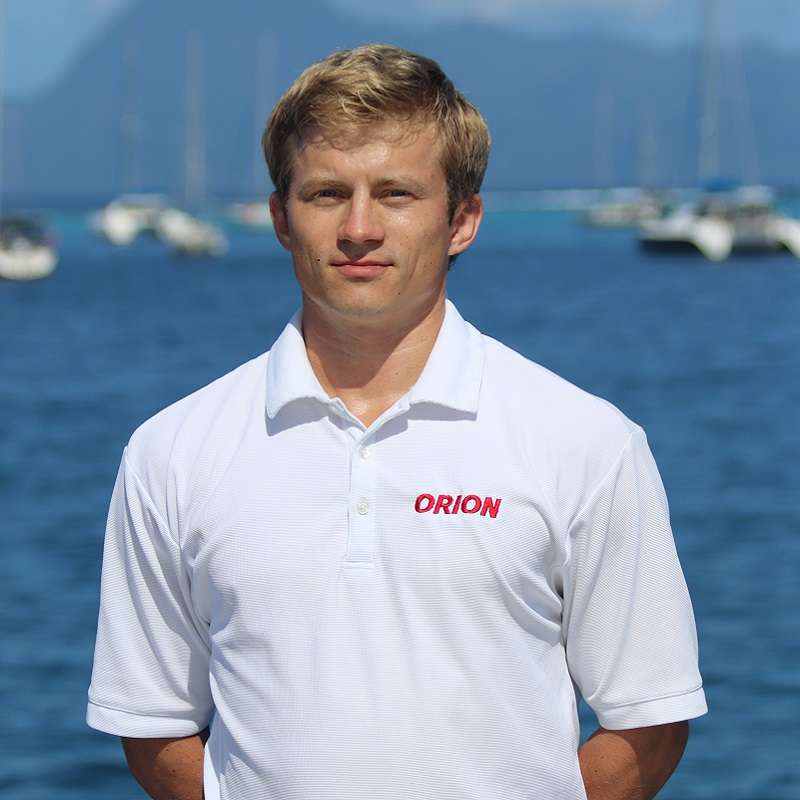