Crew Profiles:
Born in Seattle, Washington but moved down to Texas at a young age. Charles would spend the summers back in Seattle sailing around the Puget Sound and the many islands in the area. After graduating from LSU in 2006 with a BS in Mechanical Engineering Charles held positions at Shell Oil Corp for over 11 years. Charles continued to sail recreationally throughout the Mediterranean and Caribbean. In 2017 Charles took a leap of faith whilst the Oil and Gas industry was slowing down, he moved to Barcelona Spain to attend a sailing academy to acquire his Royal Yachtmaster Offshore certificate. Upon completion of his yachtmaster Charles began work as a commercial captain in areas such as Greece, Croatia, Italy, Virgin Islands, Tahiti, and Bora Bora. His love of the water has brought him back to the beautiful Virgin Islands to show guest why he loves the islands and boat life.


Born and raised in Louisiana, Ashley grew up on soul food and southern hospitality. With her grandparents being travel agents, she started traveling at a young age, which sparked her interest for exploring other cultures and cuisines.

After graduating university with a Bachelor of Science, Ashley became an au pair on the coast of Italy where she was introduced to the Yachting Industry. Since then, she has been a chef on charters and deliveries in various places such as Croatia, Greece, Montenegro, French Polynesia and the Virgin Islands. Her love of travel has brought her to 38 countries where she’s met some incredible people, including Captain Charles Dang.

Between Charles’s passion for the water and Ashley’s enthusiasm for food and people, you’re guaranteed an experience of a lifetime on Champgane. We can’t wait to have you aboard! 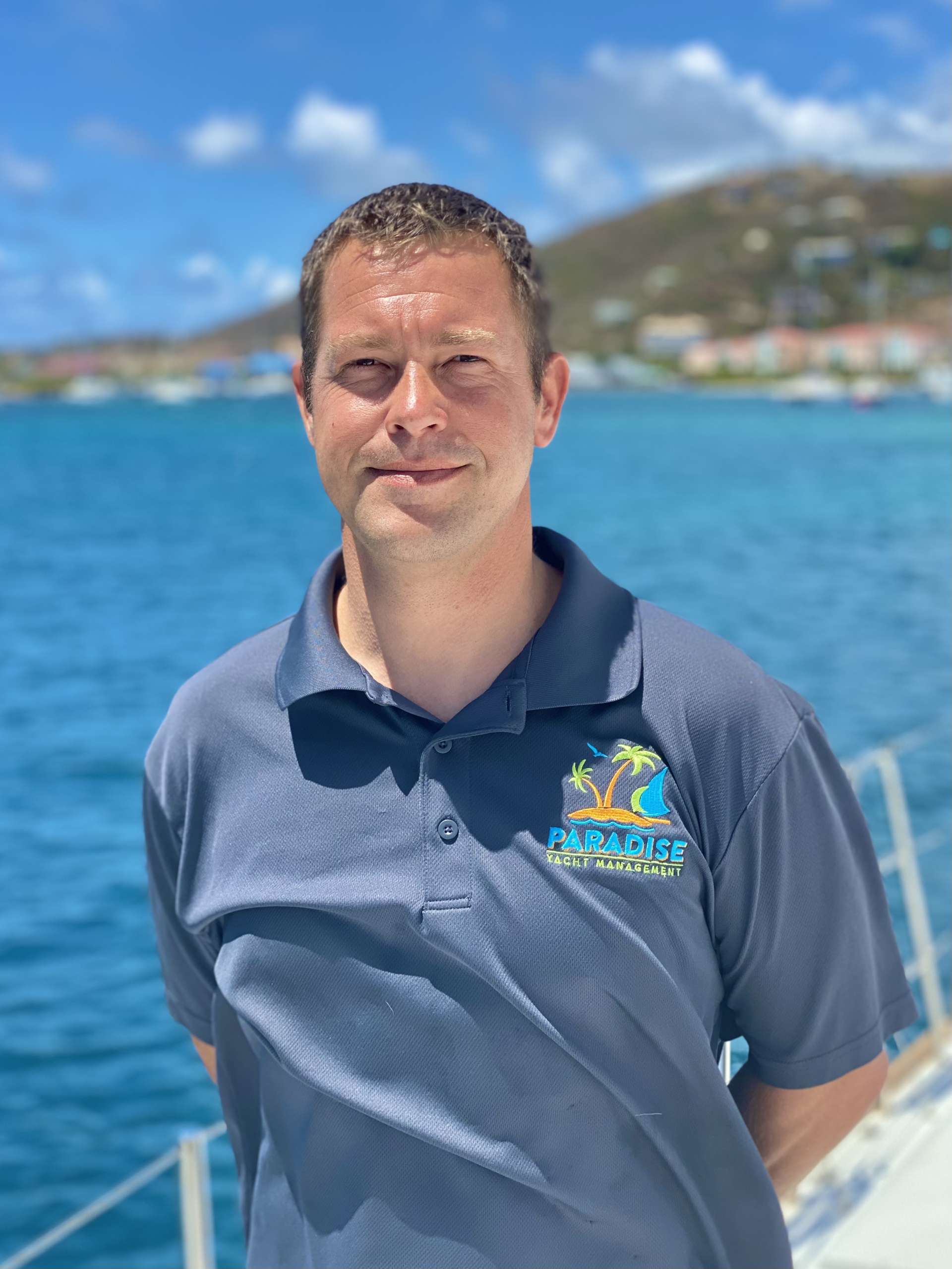