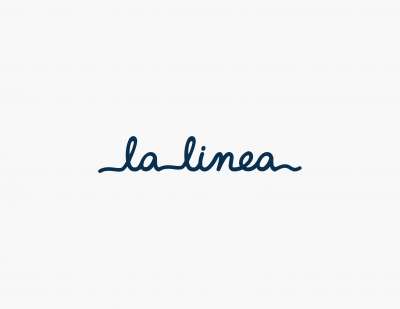 Eden grew up in Cape Town, South Africa where she graduated high school while also studying dancing at Cape Town School of Arts. After graduation Eden got her first taste of traveling the world when she accepted a job in Seychelles as a dance teacher. When returning home she landed a job at Cape Town's biggest beach club as an events assistant where she had the opportunity to assist with major events such as concerts for David Guetta and Black Coffee. In realising her love for travel, culture and working with people, she went on to work around the world in the hospitality industry starting off as a supervisor for hostesses in Courchevel Ski Resort in the French Alps and working her way up to eventually being a supervisor for the opening of Marriotts newest boutique hotel in the Middle East - The Abu Dhabi Edition.
There she was given the opportunity to work for elite individuals like Ian Schrager founder of Studio 54, Will Smith, Stella McCartney and many more. This taught her the ins and outs and importance of 5 star guest service. Eden then decided she would like to explore a different side of the hospitality industry and took a liking to the idea of life at sea. She completed her STCW and stewardess courses and herself and JP landed their first job together on a motor yacht in Italy where she worked as a stewardess/cook. A major love for the ocean and passion for the industry grew and they spent time working on various other vessels in the US over the past year. Her keen taste for adventure, eye for premeditating guests needs and willingness to go the extra mile will guarantee a memorable & relaxing time for all charter guests.

JP grew up on the West Coast of South Africa in a small town called Langebaan where he resided on a sailing catamaran until the age of 7 along with his family. Growing up at sea, surfing, diving, fishing, spear fishing and sailing formed a very strong part of his daily life. After completing school JP spent a few years in the mechanical engineering sector constructing and assembling deep space radios.
Coming from a family of seafarers, JP felt the need to be closer to the ocean. This led him to pursue his career in the yachting industry where he started off working as a technician and soon after made his debut on a 140ft Top sail gaff-rig schooner as Mate/Engineer. The vessel was 103 years old at the time and she sported 2 wooden masts and 8 sails. JP embarked on a passage where he sailed the vessel from Seychelles to Madagascar and then to SA.

JP and Eden then decided to pursue a career together onboard super yachts. They started off on a yacht in Italy and crossed over to Florida in the US where JP worked as Mate/Engineer. Once the boat was sold they moved into an expedition vessel until they decided to pursue a career in charter sailing catamarans as sailing has always been close to home. JP is a very professional and adventurous individual with a good sense of humour who’s always up for adventures and good times.

**Captain JP and chef Eden are both fully vaccinated**