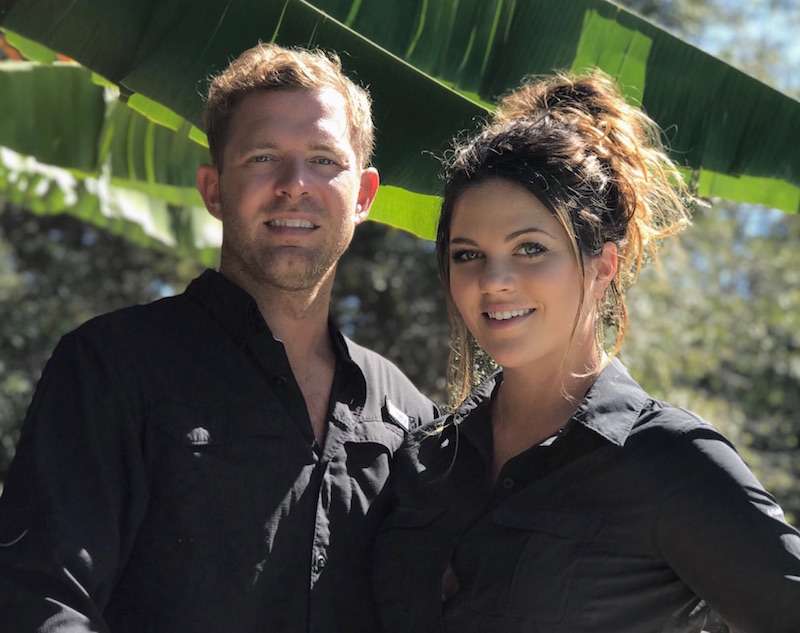 Stephen moved to St Thomas 6 years ago from Hilton Head Island, SC where he operated a kayak excursion company. He really enjoyed seeing people interact with surrounding beauty and loved to facilitate their personal experiences with nature. Stephen also worked behind a few of the great restaurants and bars of Hilton Head and has put together quite an extensive list of cocktails and libations which he serves to guests on board. Stephen considers himself a mixologist and feels confident you will agree.

Once Stephen moved to St Thomas, he fully immersed himself in the culture and lifestyle of an islander. He quickly picked up free-diving and spearfishing and ran with it. Catching lobsters and shooting sustainable fish became a way of life, now these 100’s of hours spent underwater have translated to a wonderful way of providing wonderfully fresh seafood to his guests onboard. Stephen knows all the best spots for snorkeling, scuba, free diving, spearfishing (USVI only) and lobster snaring (USVI only). From jumping into the water with a mask and fins to seeing his guests take a bite of their fresh catch, its a pleasure to provide “Sea-to-Table”, both as a culinary and adventurous experience.

Stephen has his USCG Master Captain’s license/STCW and has logged over 7000 miles sailing many legs of the Atlantic and Caribbean Sea. From the top of the Chesapeake to to the southern shores of Trinidad and everywhere in between, Stephen has most likely sailed by.

The 2018-19 sailing season is Capt Stephens 3rd season cruising the US and British Virgin Islands. That being said, he has searched high and low for the most exquisite beaches, the perfect anchorages, all of the lobster holes, the busiest beach bars, and everything in between. He encourages people to visit the “must see’s” but also to get off the grid and experience the beauty and nature that the Virgins have.

"CERTIFICATE IN CULINARY ARTS" FROM ASHBURTON CHEFS ACADEMY IN THE UK.

Caitie has always had an inexplicable love for the ocean. Some of her favorite memories are bass fishing with her dad and hitting the open ocean on her grandfather’s boat. She never understood the meaning of this passion until she moved to the US Virgin Islands in 2013 after obtaining her B.S. in Biology from East Carolina University. That was just the beginning of her travel itch.

A year later she found herself living in South Africa, cage diving with great white sharks and free diving the reef systems off the Mozambique coastline. During this eye opening time, she realized that the ocean was where she was meant to be. She obtained her STCW 95 certification to work as crew aboard yachts and returned to the U.S. Virgin Islands. Then went on to join Stephen and three other crew assisting in the delivery of a catamaran from Tortola to Trinidad, stopping at over fifteen different islands along the way. After spending the next few years working for several different USVI charter companies, Caitie earned her USCG Masters License.

Working in the service industry since she was old enough to hold a job, Caitie has learned all about the importance of creating memorable experiences for guests. She believes it is always about the little things, the attention to detail, and that is what she and Stephen try to capture in every unique charter.

​The cuisine is designed with adventure in mind. Sea-to-table is one of Caitie and Stephen’s specialties and they love to get their guests in on the action!

Caitie believes that there is nothing quite like reeling in a fish that they get to filet and prepare for guests just moments later. She delights in creating flavorful, delicious meals that are not only fresh and simple but healthy and beautiful.

Guests that are into photography will also enjoy the expertise of this dynamic crew. Not only do they love to create memorable experiences for their guests, they also enjoy using their drone, photography and video editing skills to creatively share their guest’s unique vacation moments. 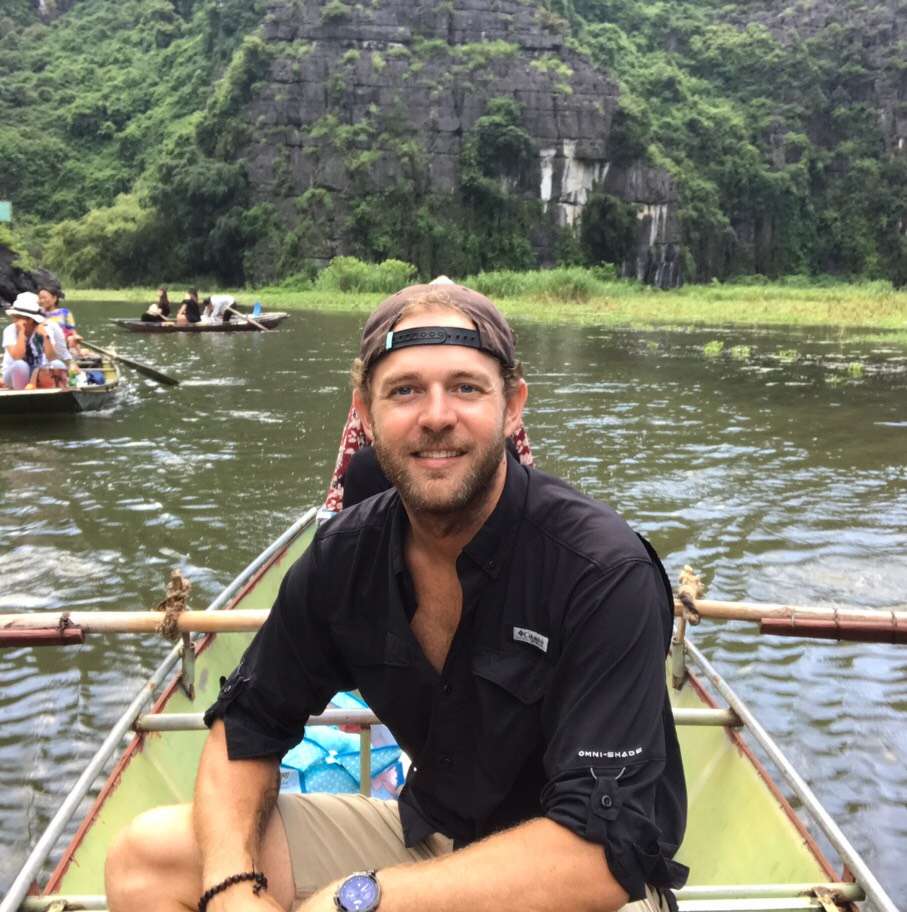 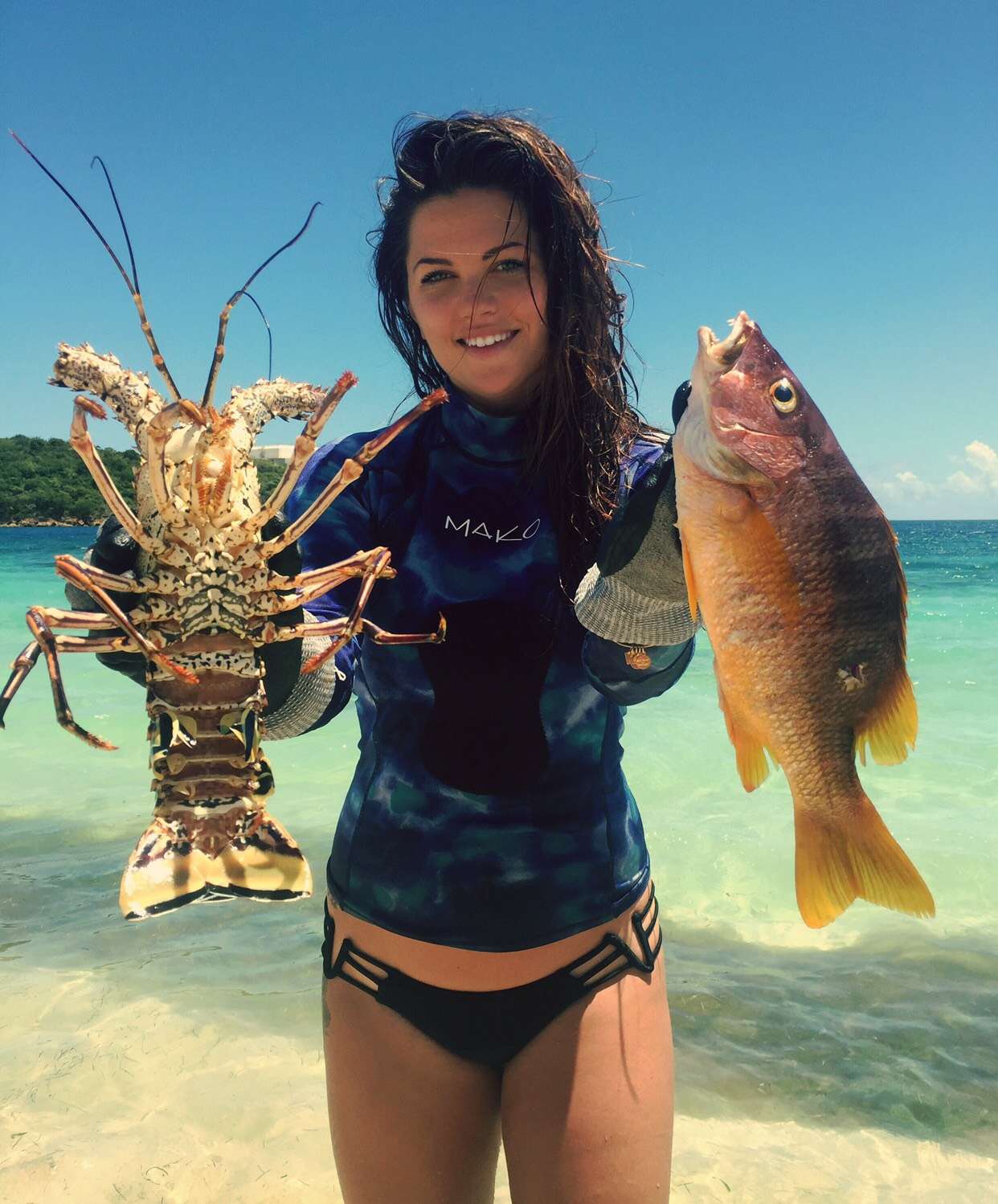