Soner is your captain on board SEA LION II where he has been serving since 2014. His career at sea began in 2008 onboard luxury charter vessels and he has since then served onboard both sailing vessels and motor yachts. He has extensive cruising experience along the Mediterranean, particularly in Turkey, France, and Italy. Soner is a great team leader with very service oriented approach who enjoys seeing repeat guests year after year. Soner speaks English and Turkish

Tahsin joined SEA LION II in 2016. The captain wanted to make sure that cuisine onboard would surpass client expectations and with over 20 years of hospitality experience, Tahsin was the right man to pick. Before joining SEA LION II, Tahsin had been the Chef on board charter vessel OFELIA for 8 years where he served world cuisine to top end international guests. Before becoming a chef on luxury yachts, Tahsin had experience in top restaurants and 5-star hotels such as Maca Kızı in Turkbuku

Before joining SEA LION II in 2016 Yunus spend the first 5 years of his career at sea as a deckhand on luxury motor-sailers where he gained valuable experience in hospitality. He is very hard worker and has a very calm and positive nature that makes him both invisible when he needs to be but also pleasant to be around when he is interacting with guests.

Ahmet joined the team on board SEA LION II in 2016. Before joining SEA LION II, Ahmet used to work as a deckhand on board CARPE DIEM I, a high-in-demand luxury charter charter motor-sailer, where he advanced his experience in hospitality 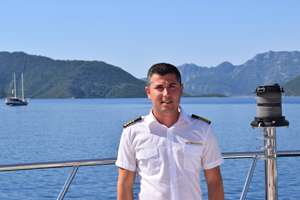 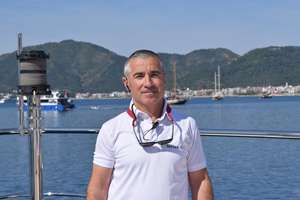 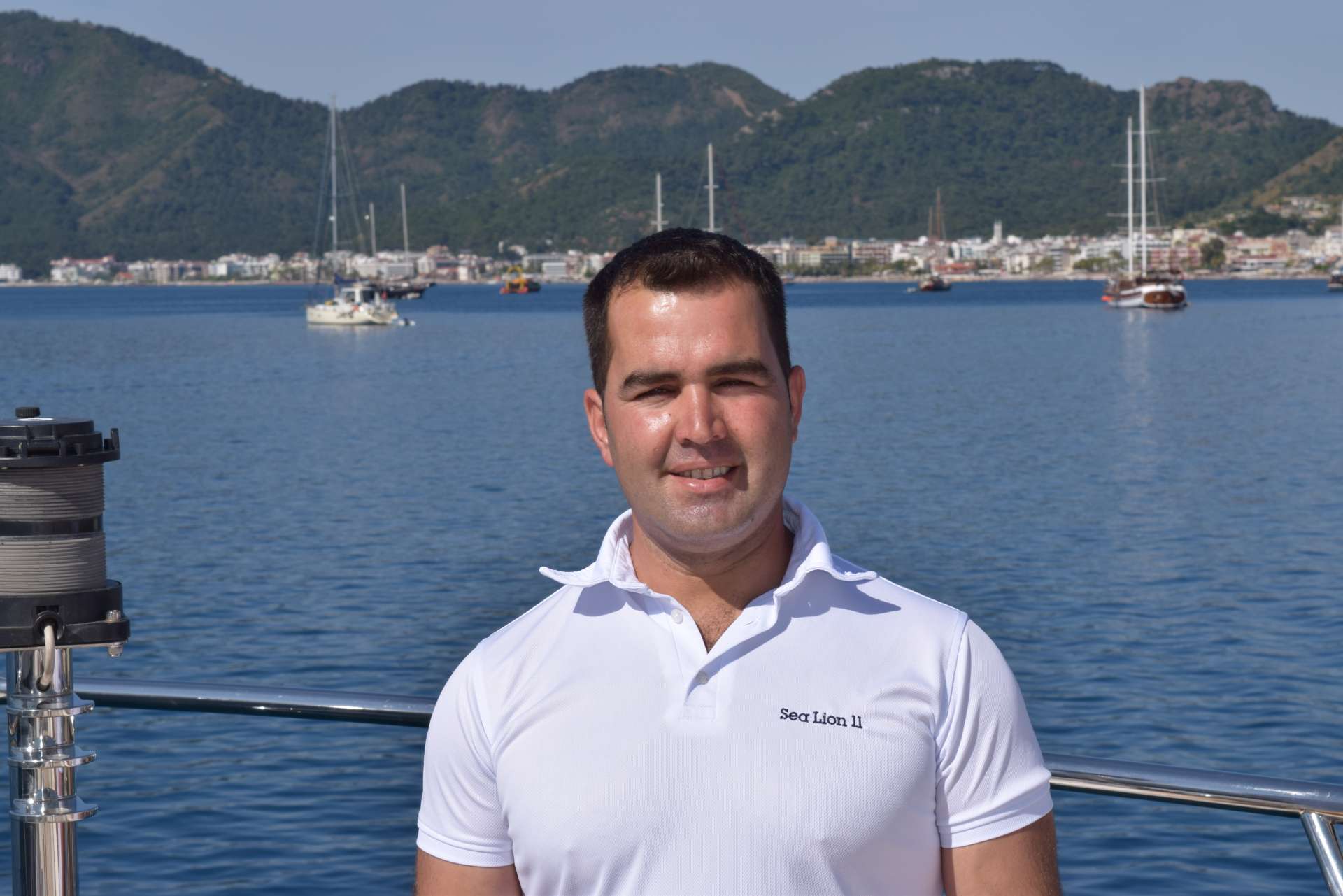 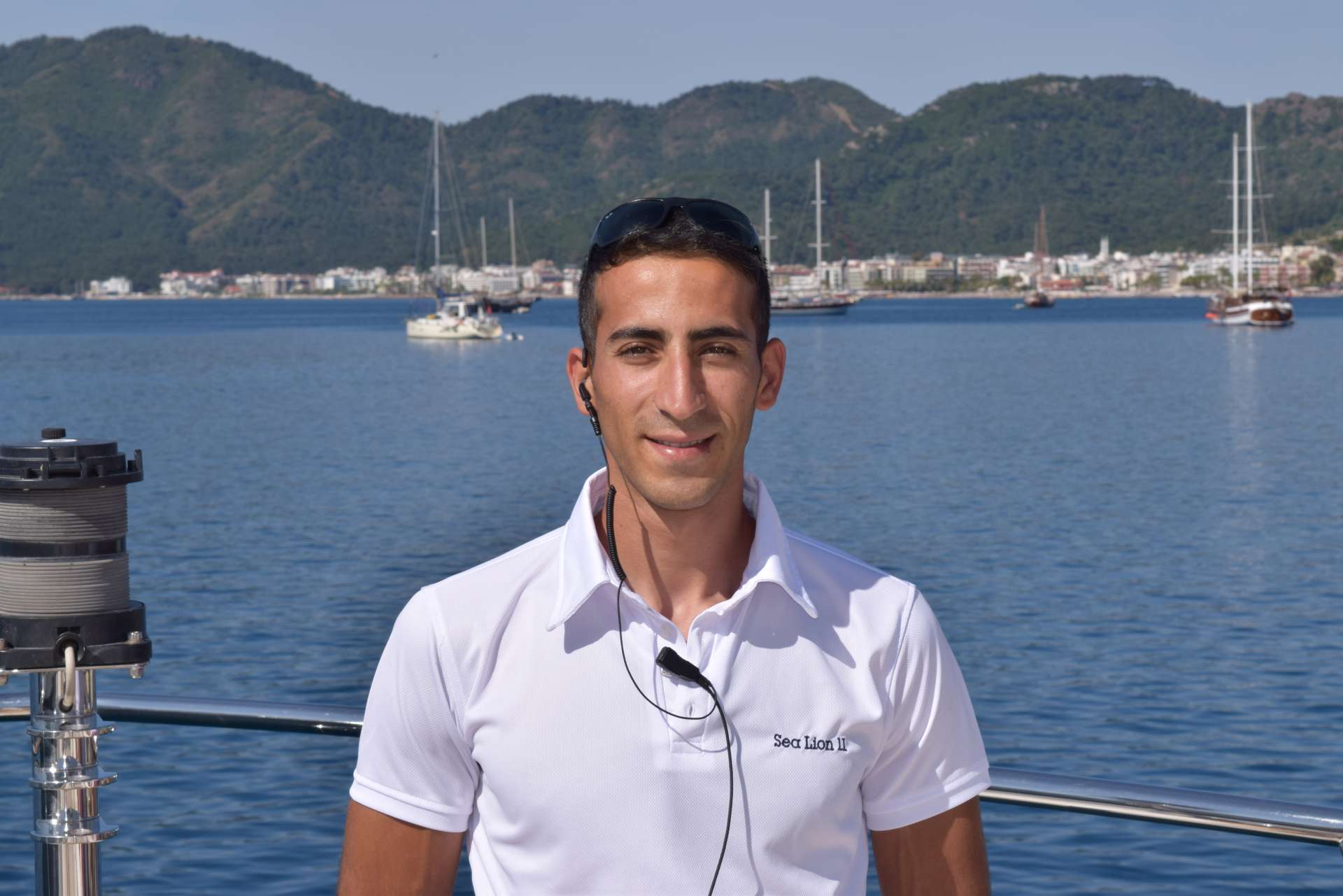