Caroline’s father was an airplane pilot with a real passion for sailing and the sea. She was very lucky to travel around the world from her youngest age.
She discovered sailing during family cruises, exploring the West Indies, French Polynesia and the Mediterranean.
She studied management in La Rochelle in Atlantic coast of France and used to make lot of regatta on famous sailing yachts like TUIGA or MOONBEAM.
She worked during 10 years on her own in the organization of events and nautical training.
Then 6 years ago Caroline chose to change her life and became finally a sailor which was her ever dream.
She got all proper diploma & mechanics certificate and did start a new career in yachting!
Caroline has worked on the Mangousta 108 NAISCA V, on the Princess 64 JTM999 and as on the Turkish Gulet VITA DOLCE.
Warm hearted and friendly, she will make client’s expectations her priority ensuring safety and best atmosphere cruise.

Christelle’s roots are in the beautiful, snow-capped mountains ofFrance following a long and varied career as a sports instructor at mountain resorts.
She moved to the south of France where she became involved in the hotel and restaurant industries.
In 2000 Christelle began working on yachts in the Mediterranean and Caribbean as stewardess and then as a chef and has since worked on several large, busy charter yachts, both sail and power, offering a high level of service.
She is delighted to be on Mayrilou where she is able to share with guests on a personal level her love of sailing while helping to create a memorable holiday experience with her talents in international cuisine and hospitality.

My name is Cecile, and I’m from Brittany. I have lived in the islands for a long time (Reunion Island in the Indian Ocean, and Martinique in the French Carribean), where I could practice scuba diving and apnea. My passion for diving started with a passion for sharks.
Before working in the yachting industry, I was a salesperson in the advertising field.
But after 10 years in this domain, I needed a new challenge related to the sea.
Then I worked as deckhand in the Mediterranean and in the Caribbean aboard several yachts among: S/Y Lady Emily 88’, S/Y Eriba 59’, S/Y Melchior 60’.
I worked also 2 years ago aboard Mayrilou as relief deckhand and hostess thus I’m very happy to join again the team and looking forward to welcoming new guests.

Cedric is born in Nice area. He grew up between the sea and the mountain with trips in the islands overseas.
Pushed by his family who always worked in this field, he started his young career working in some famous restaurants and hotels in the French Riviera and in La Reunion Island,
While visiting le Meridien Hotel in Monaco he had the opportunity to start working in the safety field which did bring him to develop various skills including maintenance of mechanical machinery and to volunteer at the SNSM for the safety committee of the yacht club of Monaco, the safety and the security of the marina.
Cedric met Caroline when he was working for the Port master of Golfe Juan. He decided to do everything possible to embark and live on the sea with her. He returned to school to pass his certificates. He took the position of 3rd engineer & deckhand on CAPELLA C, an amazing 60m exploration vessel during nearly 2 years.
Aboard MAYRILOU, he will be available for everyone, dedicated to high-end service and a keen sense of details. 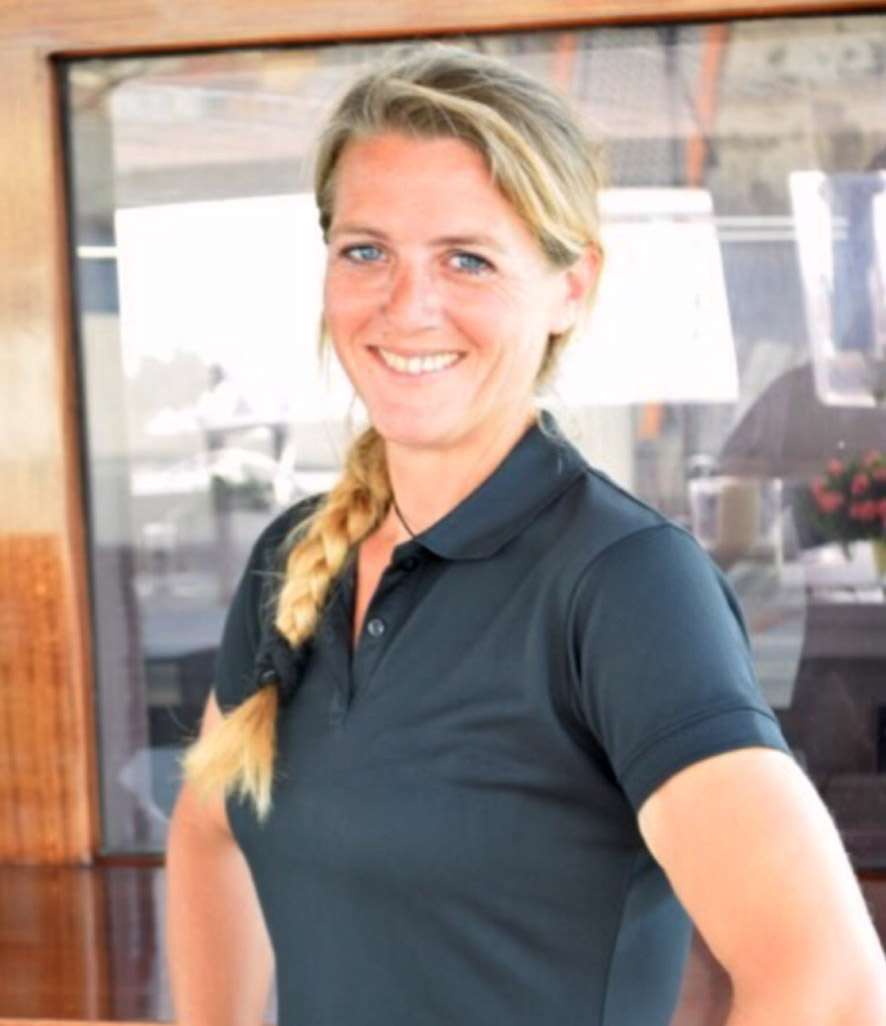 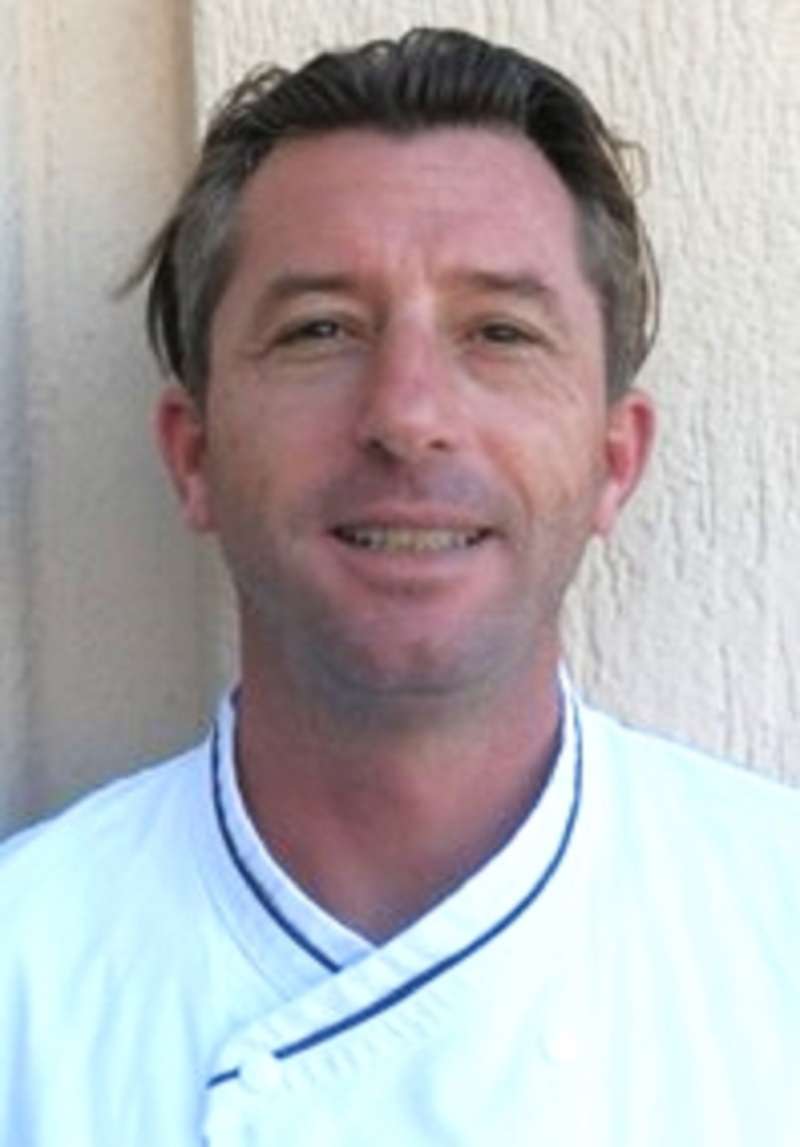 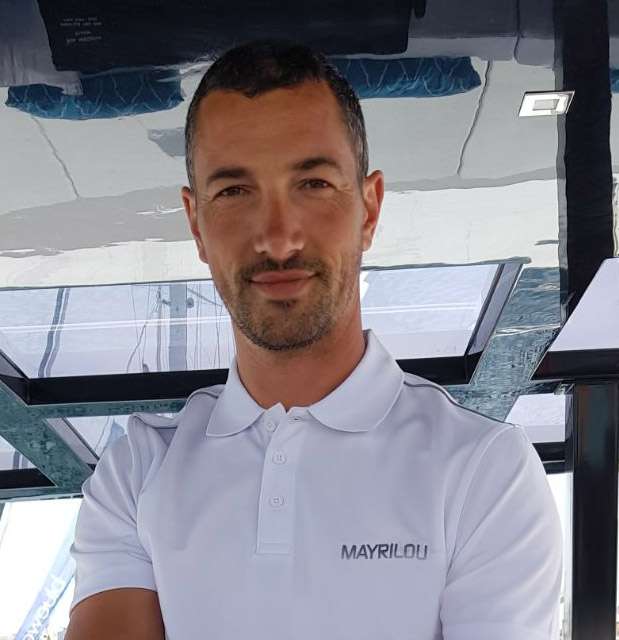