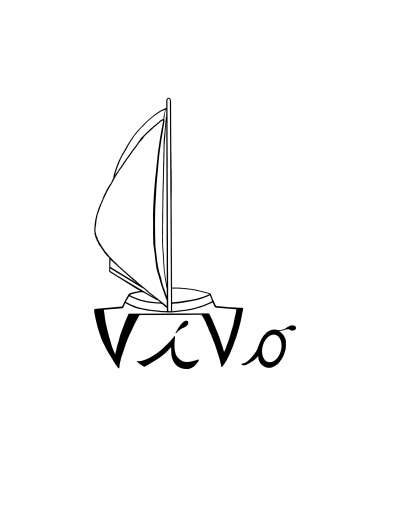 Captain Pieter Gerber: Pieter acquired BSc degree and a teaching diploma at the University of Port Elizabeth in the Eastern Cape of South Africa. After 12 years in Education as a Science and Mathematics teacher in Namibia and South Africa he started a business in the meat industry. He has always been around boats and watersports for most of his life but started sailing and racing keelboats at Royal Cape Yacht Club in the late nineties.

He has since owned 5 monohulls and two catamarans and has sailed long passages on both types. Theresa and Pieter sailed on various boats accumulating thousands of miles along the notorious eastern coast of South Africa and of course windy Cape Town. In 2017 they decided to sell everything and go sailing. They left Cape Town on their 44ft monohull, and crossed the Atlantic from Cape Town to Grenada double handed.

Chef/First Mate Theresa Jacobs: Born in the Northern Cape (South Africa), Theresa fell in love with sail boats and the sea from an early age. She fabricated her own little sail boat and make-believe sail in the fishing pond. After studying IT, she worked in Corporate as an Executive Personal Assistant and later Middle Management for 21 years. Not forgetting her lifelong dream to travel around the world, she took a sabbatical and leaped at the chance to work on the Last World Tour for the QEII Cruise Ship.

Having learned to sail on Dinghy’s and Hoby cats in the Rustfontein dam (Free State, SA), it seemed the perfect way to travel.
Upon returning and getting back into corporate life, she quickly realized saltwater is now running through her veins and she had to return to the sea. Shortly after she met Pieter and started racing with him at Royal Cape Yacht club. They found that their common interest aligned: Travel and boats.

Captain Pieter and chef Theresa look forward to welcoming you onboard Vivo!

**Captain Pieter and chef Theresa are both fully vaccinated**